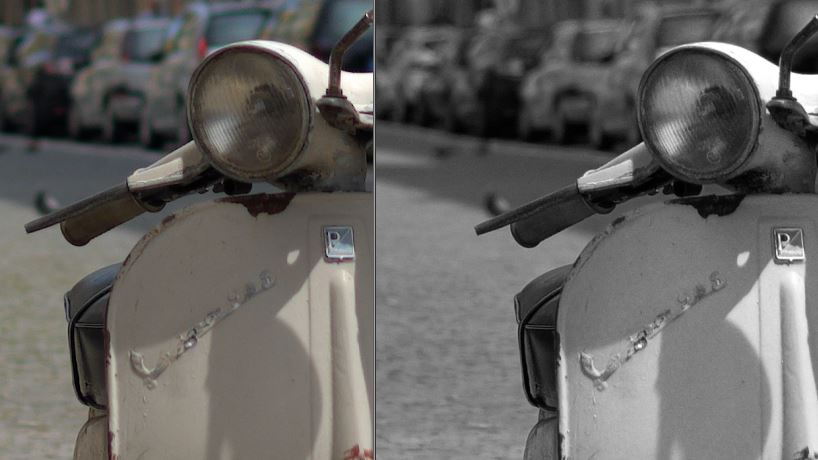 This will be the first in a (loosely) connected series about the look of your work, why we chose to do things and what outside influences guide our hand.

There are many reasons why us Fuji folk are happy with our camera choice!

You can easily swap between different ways of using the camera, automated exposure or full manual, no PASM dials for us!

Not to mention the physical cameras themselves, X-T2 or X-Pro2, sure the image pipeline is the same, but the cameras are very different. We also get slightly less higher spec’d versions of the same image pipeline, eg X-T2 or X-T20

So chances are; you’re picking up a camera and lens combo that works for you.

But of course, what’s Fujifilm truly known for? As ever the clue is in the title – Film!

We really do get a large array of styles to chose from.

These ‘film simulations’ are no longer the preserve of SOOC Jpegs either. Most of the RAW editors now offer them too, and for the ones that don’t, generally some independent talent has created them and given them away for free.

The choice between black and white and colour photography can be confusing.

“hey guys do prefer the mono or the colour version of this shot?”

And (say) 20 people answer, and the poster gets 21 different opinions 🙂

There’s even a school of thought that one should decide early on, if one is a black and white or a colour photographer!

Pick one. Stick to it.

(Not a view I personally subscribe too, but it does exist and if you’re someone who’s exclusively adopted one medium, then I admire your Zen as well as your images !!)

But I don’t discount black and white – not a bit of it.

There’s also endless rhetoric and opinion (he says; typing out a rhetoric/opinion based article ;D)

Monochrome captures the soul or accept the challenge of colour

So on that note; and I CANNOT STRESS ENOUGH I’M NOT ASKING YOU TOO CHOSE FOR ME, I thought I’d give you 3 shots this week, each in colour and black and white

I’m doing this not only to highlight the difference each style makes to the image, but also for my own eye…

I would of chosen colour for each of these. I only made the black and whites when I got the idea for this article!

Like I said – I’m predominantly a colour shooter, but I don’t want to rule anything out, so sometimes it pays to try different looks.

I was also curious to see how my social media follows would react (quite possibly to unfollow me, for posting so many shots at once 🙂 )

I think the scooter shot (“Somewhere to Go”) is the strongest and that it works equally well in either format.

The building site shot (“A Big Hole”) I feel is best served in colour, it’s a little flat in black and white, but also the colour version ‘speaks’ to me in a more positive way, we can rebuild, whereas in black and white, I get more the sense of destruction

The shot of the street (“Lost”) I can make a case for each, it kinda pops a bit more in black and white, but the figure stands out better in colour, and his bright coloured top ties into the 2 colours that are the door and window of the building

But, let’s hand it over to my IG followers, after all what do I know – I’m just the photographer 🙂 🙂

Using nothing more than the amount of ‘likes’ the results are:

So, should I shoot more in black and white…? Maybe I should…

“Why Adam, because of the penchant of your social media follows?”

No, because I feel more comfortable in colour, it probably means I should get out of that comfort zone a little more!

So what about you?

Do you like both colour and greyscale in your own work, or just stick to one or the other?

And in either case, why?

Let me know – comment or write in, I’m always enthralled to have conversations about creativity.

Anyway, here’s the shots in question: 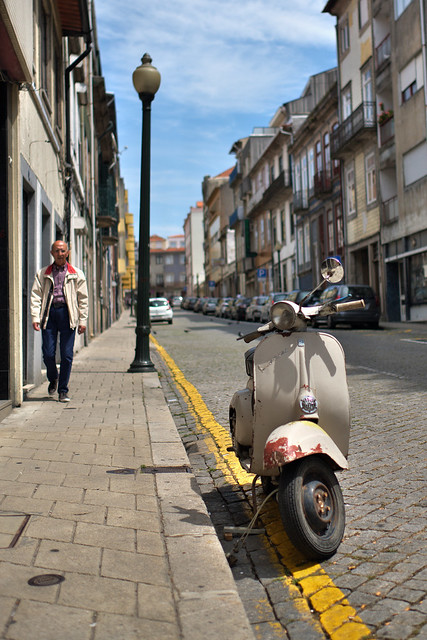 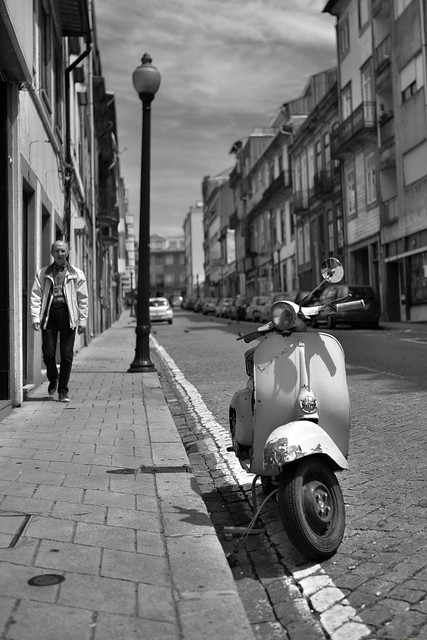 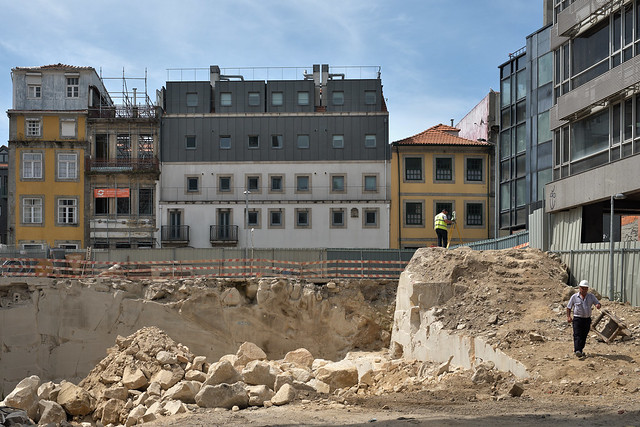 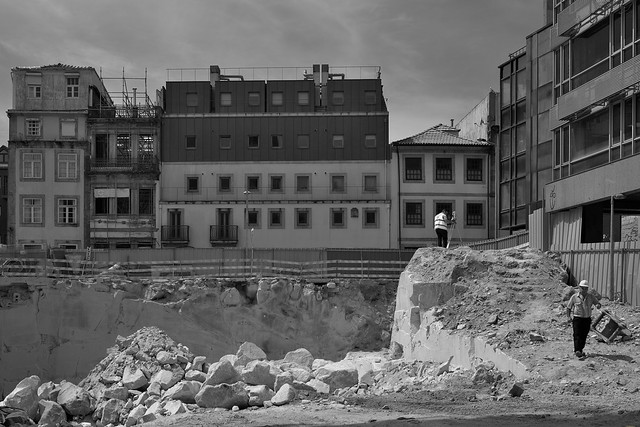 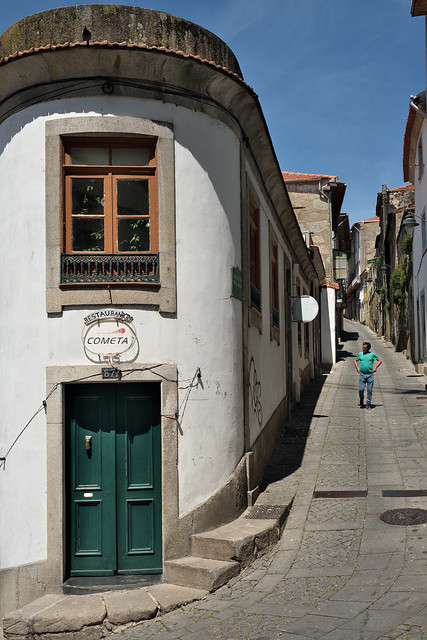 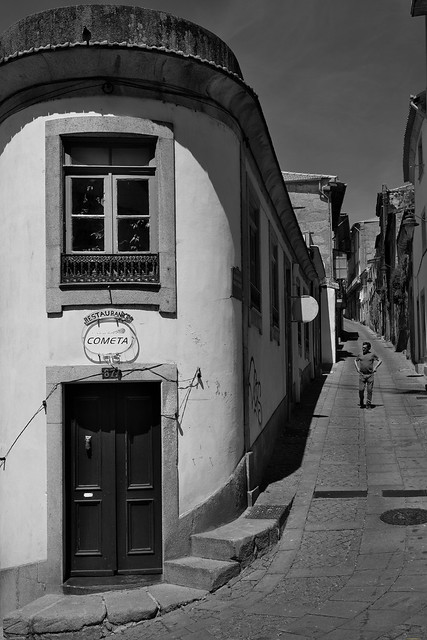 In case it’s of interest, the colour shots are based around the Pro Neg Std film simulation, and the black and whites are true greyscales, as I’ve de-saturated the colour images, making dark/light changes to various colour channels as per my tastes.

2 Replies to “Fujifilm: Seeing in Colour and Greyscale”