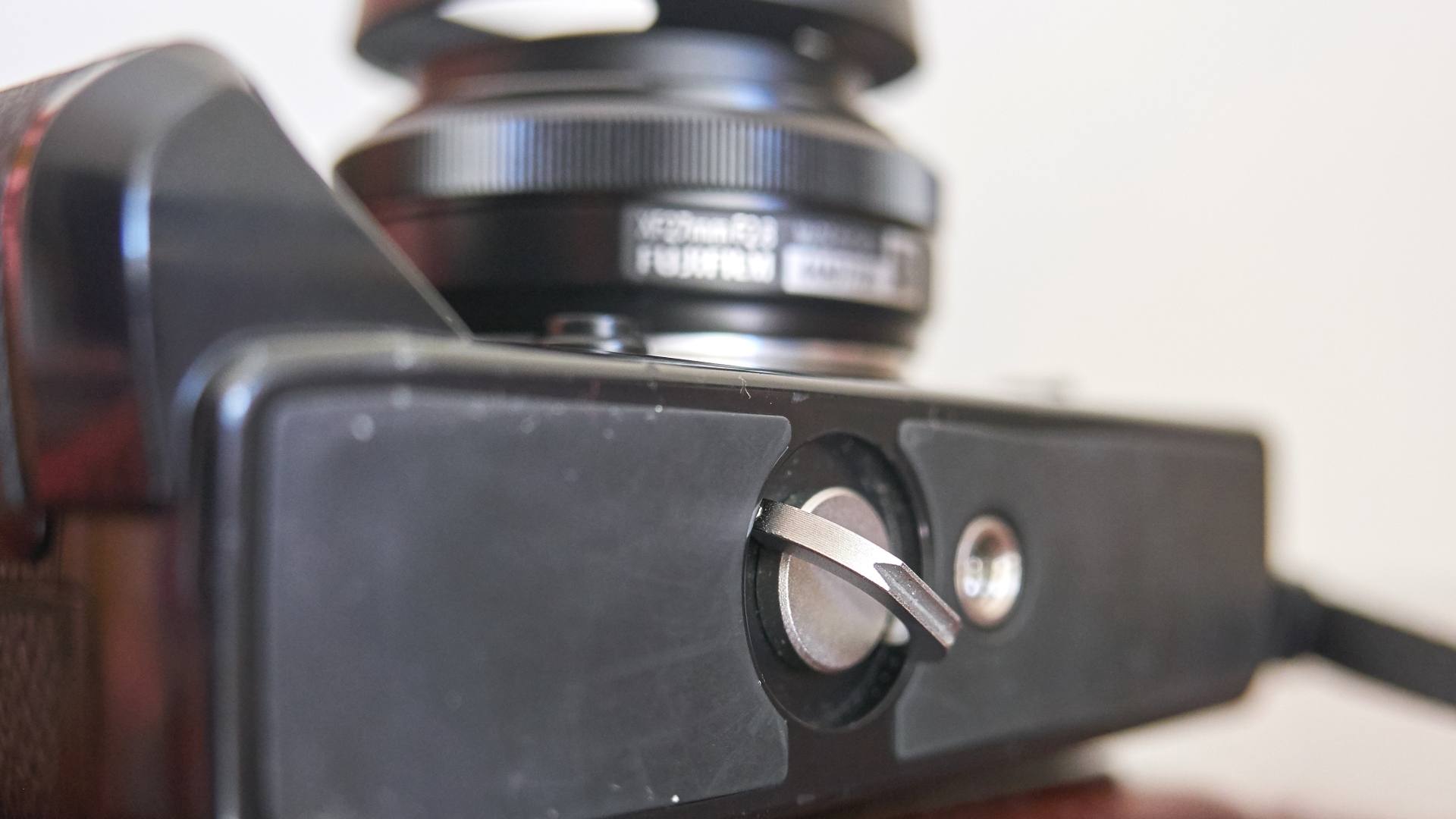 “I’ve always thought comparisons were useless and ugly. It is a short cut to thinking”
Jim Morrison September 1968

Last time we examined the physical differences between the Fujifilm X-Pro/X100 cameras, and true rangefinders. In pure functional focusing terms, the Fujis and the Leica Ms are really very far apart.

But of course, a Leica is not just a camera (sic) – it’s a brand, a brand built on history and tradition. Leica cameras have been used to capture some of the most iconic moments in history, and have been used by some of the most iconic photographers in history. When you buy into Leica, you join a pretty exclusive click (see what I did there? Oh never mind) of photographical tradition.

Now this would be easy to pull apart, I mean let’s be 100% honest here… Buying a Leica makes you approximately as much of a photographer like Henri Cartier-Bresson (etc) as wearing a Rolex Submariner makes you swim like Jacques Cousteau (or shoot bad guys James Bond for that matter)

When you buy into the woolly cotton fuzziness of history and tradition it can be a big boast to your personal dynamic. It’s perfectly valid to seek that.

So who the hell are Fujifilm anyway? With their Johnny-come-lately pseudo film cameras.

Erm Fujifilm have been around for quite a while, but before we come to that, ask your self a question…

Ever consider the possibility that some of those iconic Leica images from back in the day, might just have been shot on a roll of Fujifilm?

Sure Sony, make the sensor in Fujis digital cameras (and FYI Leica also don’t make their own sensors), but the X-Trans CFA is a Fujifilm design (and patent I believe)

Fujifilm’s history might not be quite as long as Leica’s but the company was founded in 1934. They haven’t just been responsible for film; but also film developing chemicals, and photographical paper, along with photocopy solutions.

This history is of course no where near as glamorous as Leica’s, but neither is it any less valid or irrelevant to the science and art of image creation.

Again, much could be written here… BUT, let’s just say there is a Leica look. I’ll leave it to you dear reader to trawl through the various Flickr groups (etc) to find it, and quantify it. Once you’ve done that, there’s various comparison articles on the web, you know the ones – we compared a Leica M to the Sony A7, but can you spot the difference? Go for it, it’s a lot of fun, especially at web image size!

So the Leica digital look. POSSIBLY originating from their use of a CCD sensor in the M9 when the rest of the world had gone CMOS (Leica now use CMOS) combined with their undoubtedly excellent optics.

And of course, Fuji’s X-Trans cameras are (with a few exceptions) based around a unique CFA design, called ‘X-Trans’

Yes Fuji has its look too.

But finally, the one thing Leica truly has is the glass, THAT’S the Leica look right? Of course this look is a little easier to see with a Noctilux than it is with a Summarit, but does this mean that Fuji don’t know their glass?

Well Leica might be the most famous high end brand in town, but it’s not the only one, just the most famous. It’s a bit like Ferrari or Rolex, these manufacturers are not the only players in their markets, but they’ve got (arguably) the strongest brands.

For example, another high end camera brand is Hasselblad.

Do you know who Hasselblad’s optical manufacturing partner is?

Also, do you know who makes many of the lenses for TV and Movie cameras? (This being a pretty image critical industry, no?)

Would Hasselblad do this, if Fuji weren’t up to snuff?

Hold you head high, take some pride in your discerning choice, and go make some wonderful images with your excellent Fujifilm camera, which is steeped in history, tradition and has it’s unique look.

It’s just like another brand we could mention really isn’t it? (“Just” with less cachet)

NB: I have nothing against Leica (or indeed any camera brand), they’ve done me no wrong, and perhaps one day I’ll own one and see for myself. So please don’t miss the point of this article… Like the dead famous man said, comparisons are useless and ugly.