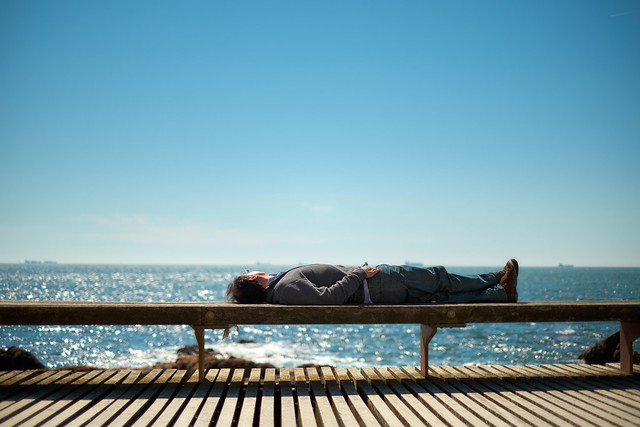 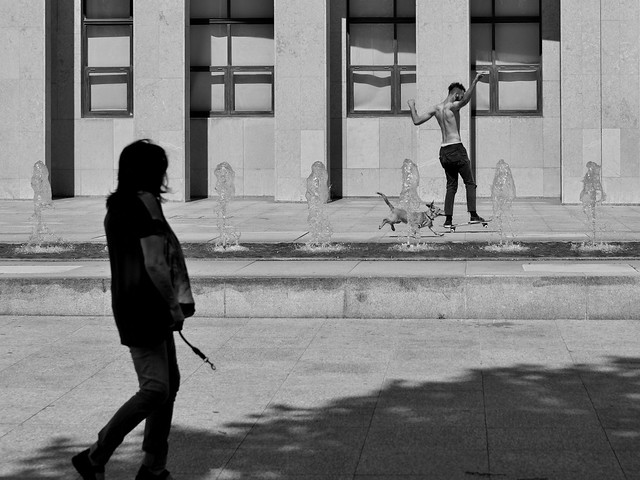 4 Replies to “The X-Pro1 Great Shots: Camera or Coincidence?”