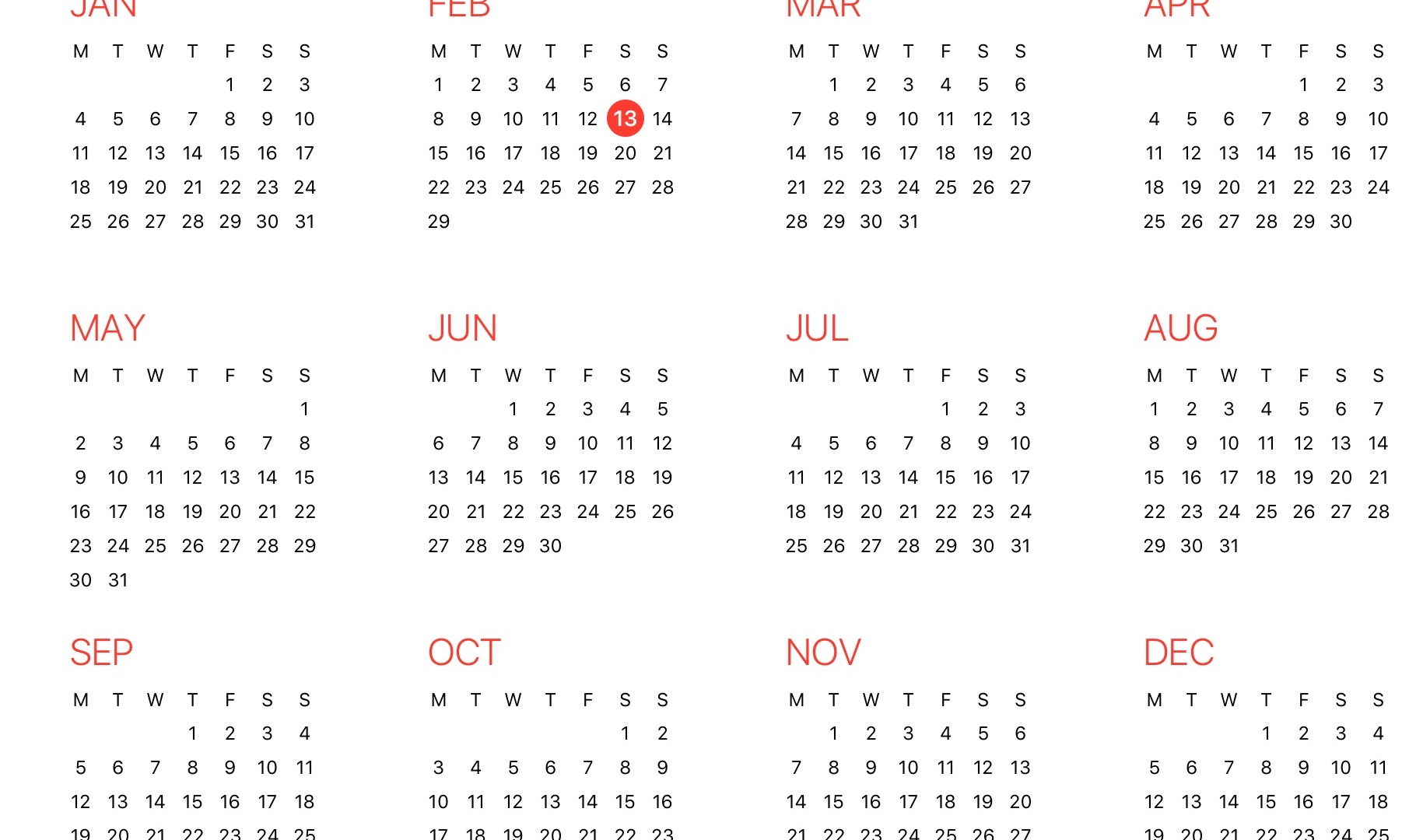 Well folks, today is new year’s day* (not on every calendar I realise)

(*As the header says – this is a blog serialisation of my main X-Pro content, so I originally wrote this for NY, I realise that if you’re following this via the blog then it’s actually spring now!!) 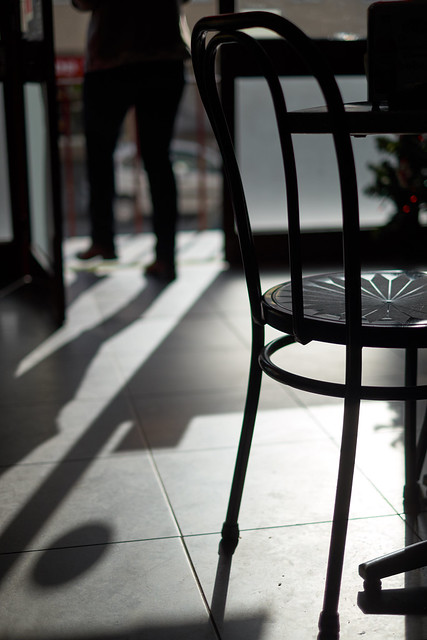 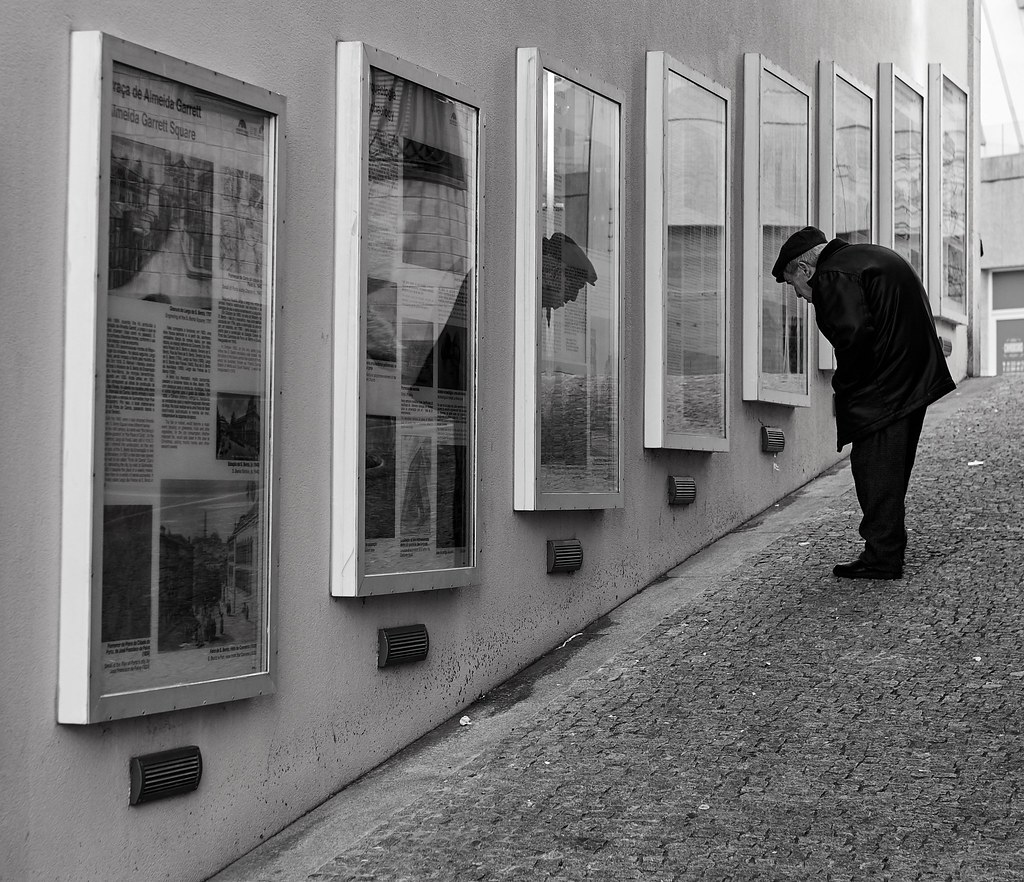 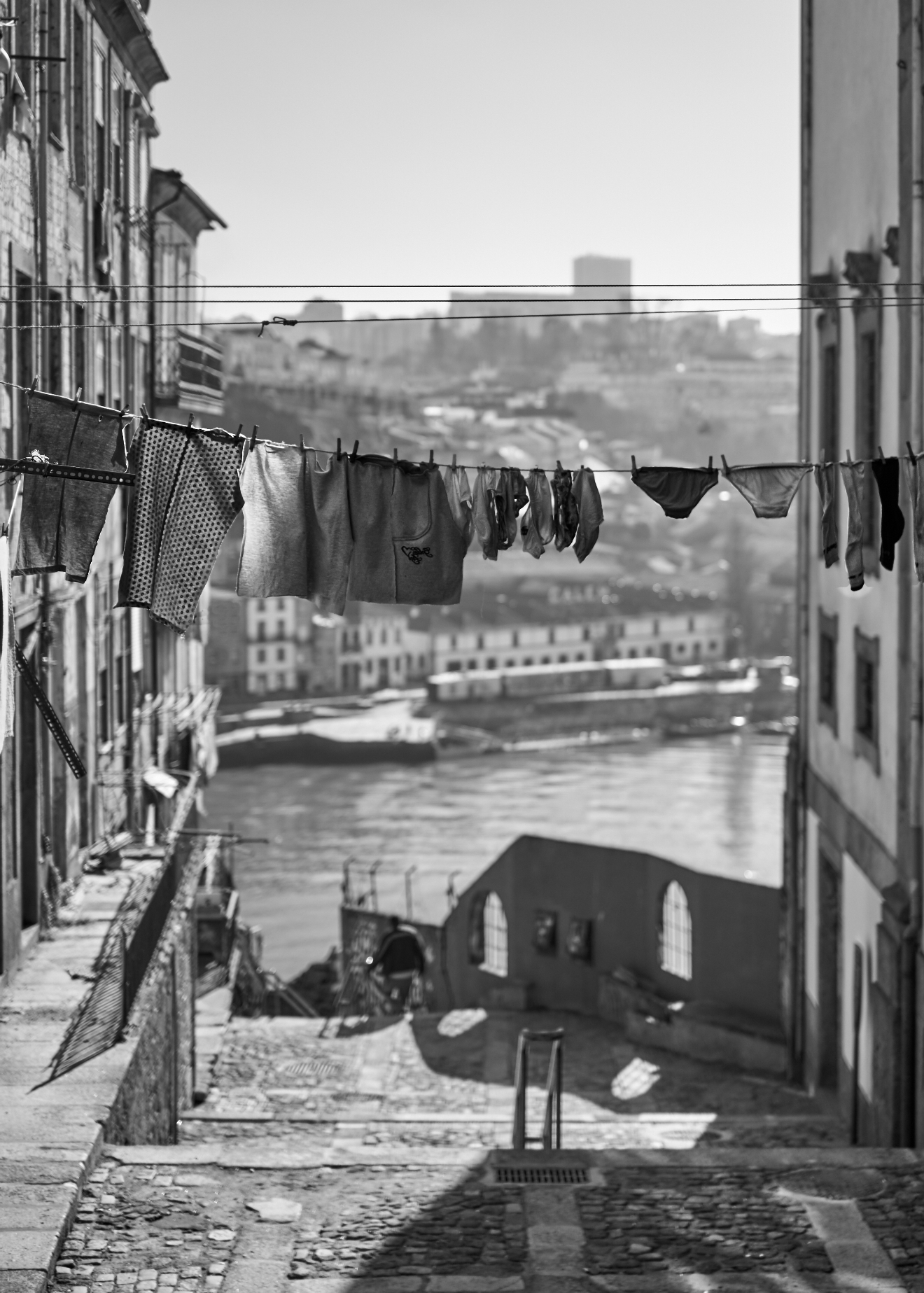 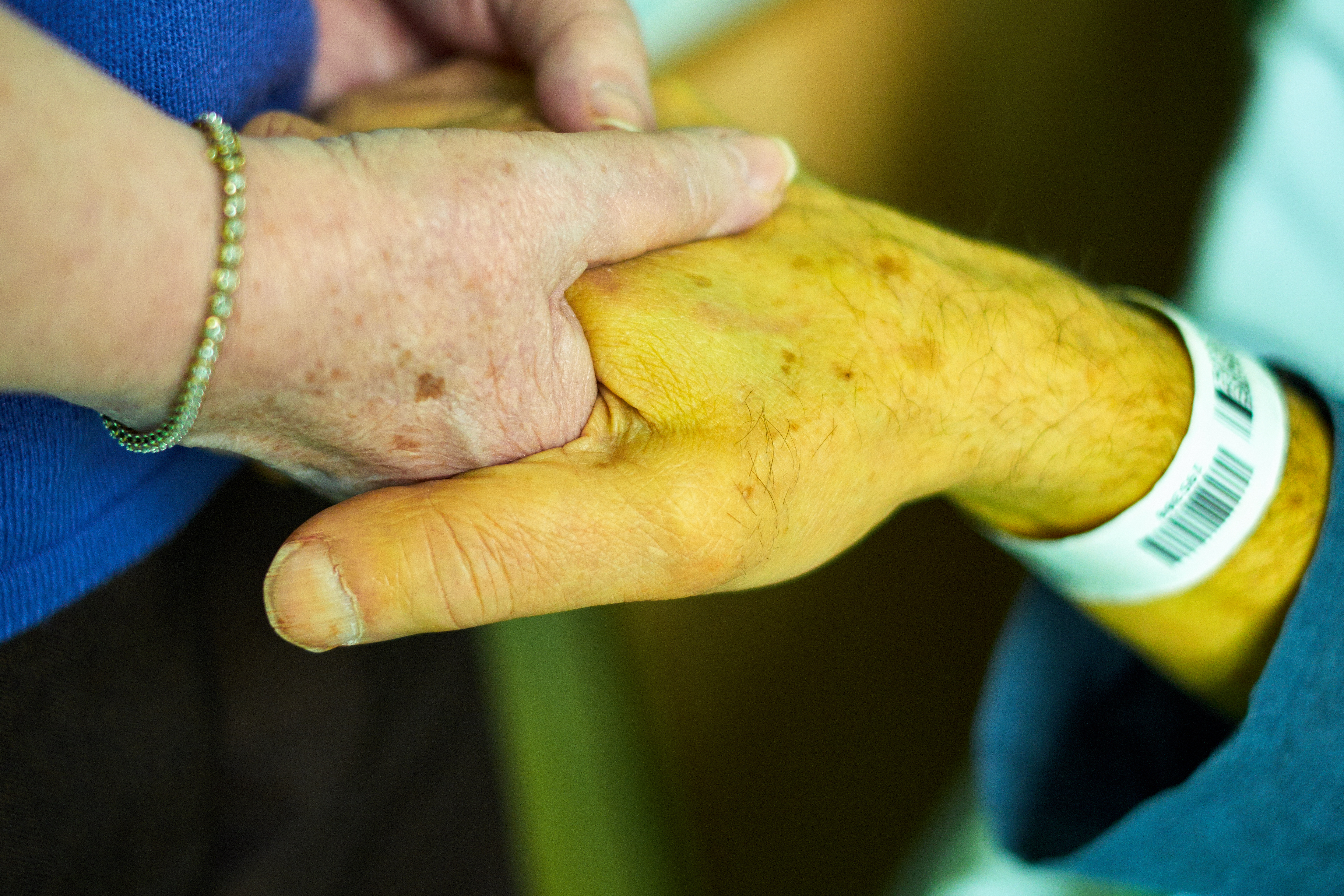 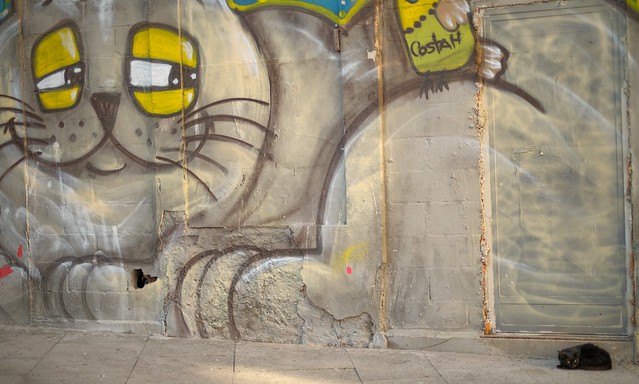 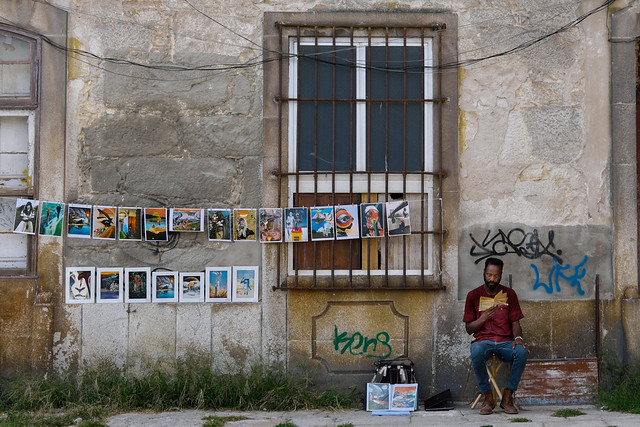 2 Replies to “The End of the Year Spent with…”