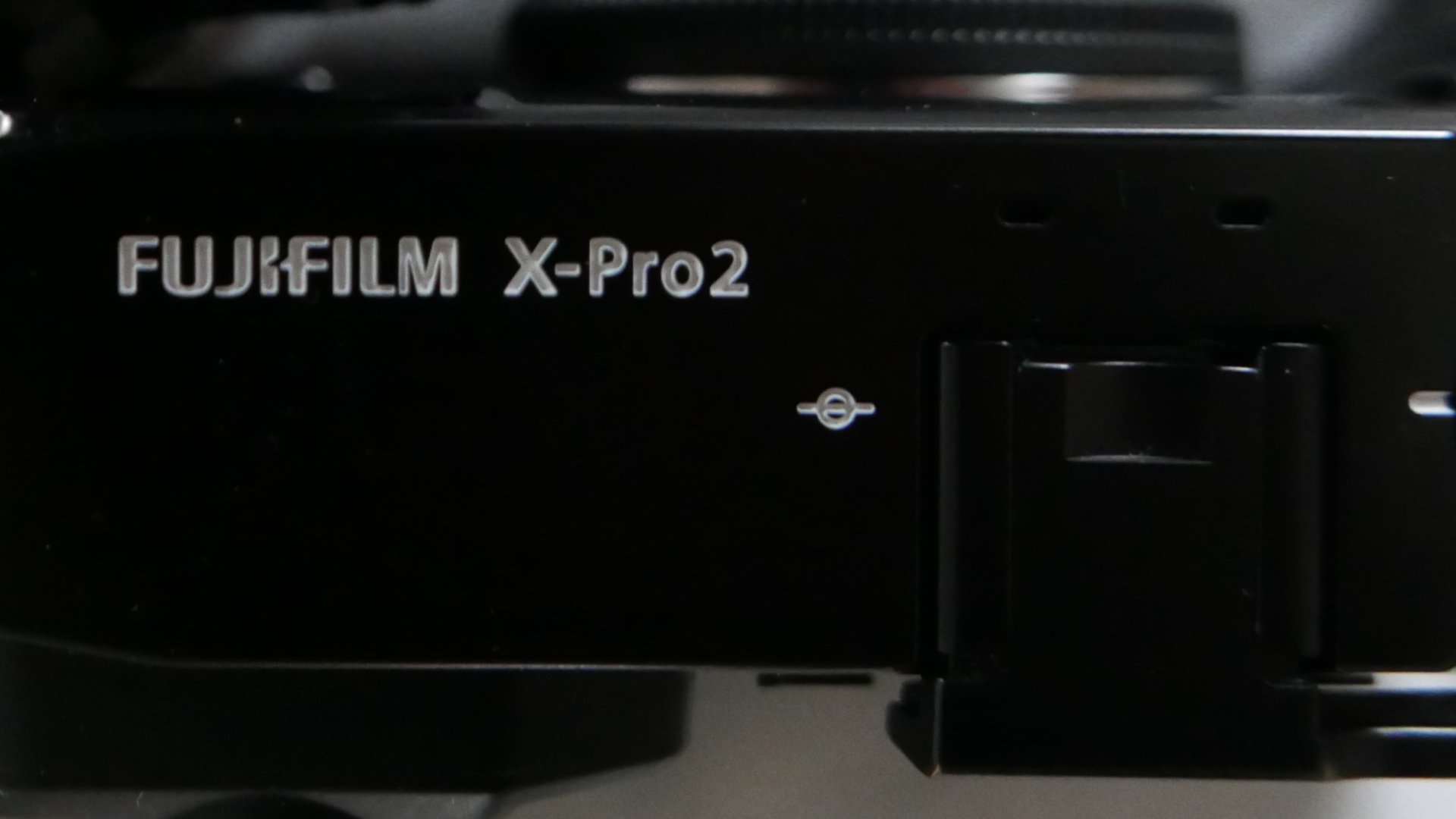 This blog is a serialisation of webpages I wrote weeks ago – so relax – you didn’t just miss* a FW release! But I figured it was worth releasing it as many of you only follow the blog and some of you might have only just got your X-Pro2

*Although they did release one yesterday (8th Aug 2017) that fixes a MF bug!

Focusing on the X-Pro2, let’s take a look at some of the improvements and new features.

If you haven’t already; you can download the latest X-Pro2 FW from this link:

A online manual (in English) detailing all the camera features (including the new ones from this FW update) can be viewed by clicking here I haven’t seen this document in downloadable PDF format yet.

I don’t have the full info on all of these items, but here’s what I do know!

When using bracketing mode, we previously were only able to create a RAF file when shooting AE bracketing, but now we’re able to have a RAW file when using the other bracketing (eg Film Simulations) modes

My understanding is that the expanded ISO settings are not really ISO but software push… so for these new ISO 125/160 modes the camera will most likely over expose, then artificially darken the shot for the SOOC Jpegs. For this feature to operate you’ll need to in be mechanical shutter mode (not mechanical + electronic or electronic only shutter modes)

3. Programmable long exposure of up to 15 minutes

The rang of Shutter Speed available when using the ‘T’ mode has been extended to allow long exposures of up to 15 minutes. This means that if you set the SS dial to the ‘T’ setting, then longer exposures are now possible

4. “AUTO” setting added for the minimum shutter speed in the ISO Auto setting

This setting adds an auto ISO setting whereby the camera selects the minimum shutter speed based on the focal length of the lens fitting.

Fuji have this to say about this feature:

I quickly tested this… I think a minimum shutter speed of 1.5x the focal length might be more realistic, that’s certainly what I was seeing when I tried it with the XF23 (so FF focal length equivalence SS)

I’m personally a little wary about features like this… for example 1.5 x FL of the 18mm is about 1/27 – this is quite slow to hand hold a shot, and if the scene has anything moving then you’ll need to use a higher speed.

This is designed to aid in focus tracking a moving subject, apparently improving the amount of ‘hunting’ the camera undergoes in order to maintain focus.

You can now have a display of AF Points in Zone AF and Wide/Tracking AF, this helps you to track a moving subject

To set this feature, go too AF/MFSETTING>AF POINT DISPLAY in the menu

The update adds five AF-C tracking pre-sets that should be selected depending on the type of movement that your subject is likely to be doing! eg erratic movement or sudden acceleration.

To set this feature, go too AF-C CUSTOM SETTING in the menu

10. Change of focus frame position while enlarging it

You can now enlarge the focus box and move it at the same time, whilst in AF-S or MF modes

This setting displays the most recently taken shot, on the LCD, the moment after you’ve taken it.

Improvement of EVF display time-lag in the AF-C mode.

Finally! After years of people asking, we can now assign custom names for each of the C1-7 profiles in the Q menu

To set this feature, go too IMAGE QUALITY SETTING>EDIT/SAVE CUSTOM SETTING>CUSTOM1-7>EDIT CUSTOM NAME in the menu. Alternatively, press the Q button to access the Q Menu, then press and hold the Q button for a while and you’ll shortcut into the customise Q settings menu that now allows you to rename the profiles

We can now add custom copyright info directly into the RAW/Jpeg files, so that our files have our name/contact details burnt into them directly from the camera.

To set this feature, go too SET UP>SAVE DATA SET-UP>COPYRIGHT INFO in the menu

The update enables you to record Voice Memos in the Playback mode. According to Fuji’s release notes: When recorded images are displayed, press the front command dial for a while to start memo recording. When you remove your finger from the dial, it stops.

To set this feature, go too PLAY BACK MENU>VOICE MEMO SETTING>ON in the menu

This could conceivably be quite useful… Like a spoken word GPS 🙂 or if you wish to record a note about the settings you’re using.

17. Addition of “Shoot Without Card” mode

If set ‘Shoot without Card’ to OFF then the camera won’t fire the shutter is there’s no SD card in the body. This immediately tells you that there’s no card present. Personally I’ve enabled this safety feature, YMMV

To set this feature, go too SET UP>BUTTON/DIAL SETTING>SHOOT WITHOUT CARD in the menu

As you can see, there’s an extensive list of improvements, and for this Fujifilm must be applauded. Of course we each have things that we’d like to see added or annoyances we’re like to see removed, and FW updates are often accompanied with the internet chatter of disappointment.

I too have things I’d like to see added…

Here’s my own personal wish list of future FW modifications:

I suspect that many of you are disappointed that Fuji didn’t implement the ISO control via the command dial that the X100F has, and now the X-T2 has via a FW update. I’m surprised we didn’t get this feature on the X-Pro2

But the most important thing to remember is that Fujifilm gives us these updates for FREE, they constantly update the majority of their products, today even releasing updates for a body and some lenses that are over 4 years old.

So I REALLY do think that Fujifilm should be applauded for doing this, not criticised and moaned at 🙂

If you feel I’ve made any mistakes, get in touch.