Because I had been preparing a historical article of all my years using Fujifilm cameras (which you can read by clicking here – incidentally that was the article that was used as the base for a piece that Fujifilm UK wrote about me, which you can read here!). I had cause to go through my back catalogue of images.

During the course of doing this, I came across all the X-Pro1 shots I’d taken.

It’s 12 months (I wrote this over a month ago!) since I shot and owned the X-Pro1, and where as I miss that camera in a whimsical sort of way, there’s no denying that the X-Pro2 is a higher spec and more versatile image making tool.

But there’s also been a few forum posts recently, people asking about the image quality of the original X-Pro, and others saying it’s still their favourite.

The articles I wrote waaaaay back when about the look of the X-Pro1 images, (click here and here if you missed them) have been some of my most popular, and as I browsed through my X-Pro1 back catalogue, I started to look at the shots and wonder if there was any hard fact to the notion that the X-Pro1 took a nicer image than all the later Fuji APSC cameras.

When I go through old shots, I usually find some RAW files that I never got round to editing, and the X-Pro1 archive was no different!

So I thought I’d re-process a few of them, using my current apps and techniques and see how they looked. 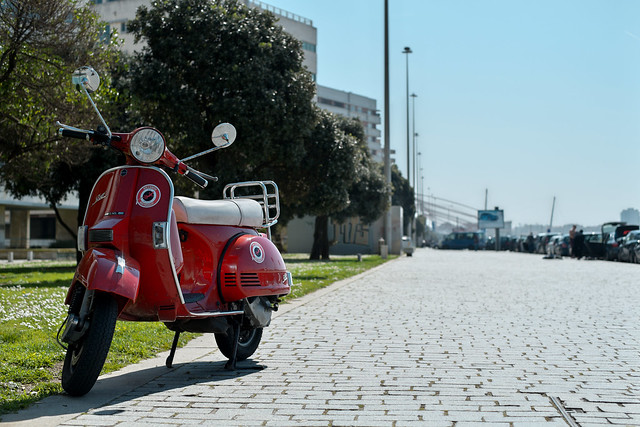 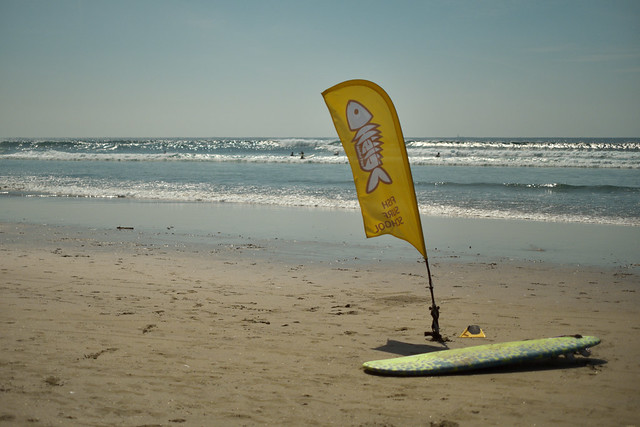 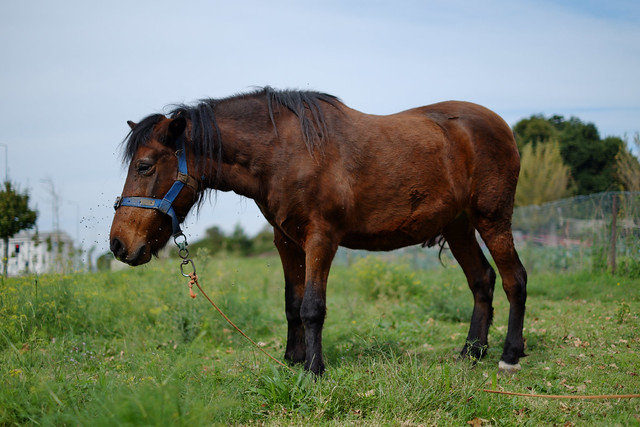 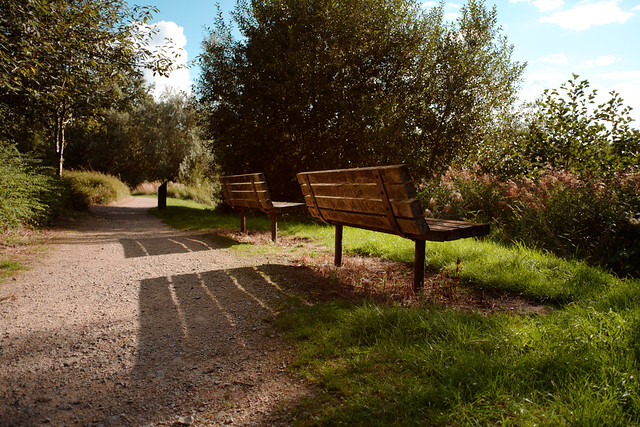 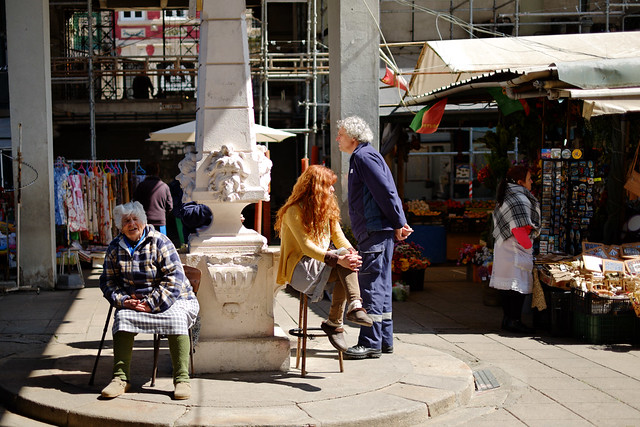 So what do we think?

Is there some sort of undefinable look to these shots… For me, just maybe yes… I think there’s something about the distribution of tone that gives the image a gentle yet compelling look.

The problem is that appraisals like this are deeply subjective.

The word that’s most brandied about is “organic”

To my eye… the X-Pro1 files are softer, there’s less contrast, shadows don’t blacken so easily and the highlights roll off slightly more gently.

I think this observation is PROBABLY driven by the fact that the X-Trans mk1 files have less dynamic range, less colour depth and less acuity than the later sensor.

Surely we should see this as a good thing, that the later sensor is technically superior? We can argue all day about whether it’s a good shot or not and our points of debate will be around the composition, the use of light – in short, whether or not we actually like it. This is called attribute data. Attribute data consists of things like which car is the nicest colour. When it comes to sensor specs, the X-Pro2 out performs the X-Pro1 chip in just about every* measureable parameter. This is called variable data. Variable data consists of measureable parameters, such as which car goes the fastest or what’s the largest animal in the world

But we live in a time where companies like VSCO/RNI make pre-sets designed to make our images look more ‘organic’ – we often see advice on custom tone curves that are designed to soften the fade points of our shots.

Can it be that we want the option of a more “organic” looking photograph, and does the X-Pro1 offer this look very naturally?

Well, I think in short – yes some of us do and yes the X-Pro does!

Ha! Let’s not make a prediction on that….

In all but a few little operational niggles, the X-Pro2 is a superior camera.

So for me, it becomes an exercise in trying to understand if there’s something tangible that I prefer about the earlier sensor or is it merely all in the mind?

Like I said – “organic” is the word most used to describe the X-Pro1 look, but what exactly does that mean?

I think the answer to that is rather subjective 😉

When I look at X-Pro1 files, I see less contrast… well a different visual contrast

This might just be a side effect of modern digital sensors.. The dynamic range is so vast that we end up post processing to achieve the perfect exposure, perhaps a little less variable data could make the image pop more ie give us more attribute data?

So here’s three recent X-Pro2 shots, where I’ve tried to think about an organic look, rather than a textbook PP process.

Have I succeeded in a more organic feel to the these shots?

Do they look like they were shot with a X-Pro1?

No. No they do not. Not in the slightest to be honest.

So I think I have to stand by those original articles – there is something to the X-Pro1. It did (and no doubt still does) take a special image.

But by understanding what we like about our back catalogue, we can understand which way to take our current work.

And pointers like that are always worth the effort to revisit older images and remember past cameras.