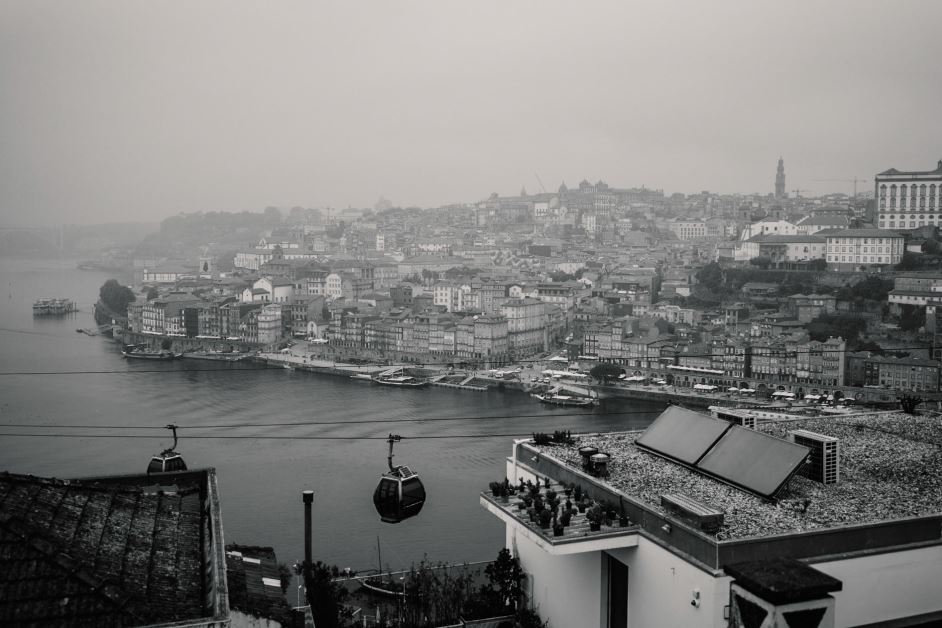 I’ve known that autumn has been coming all year 😉

But it still somehow seemed to get here a little bit too quick.

Of course it’s been a very sobering year… we all spent a good chunk of it in lockdown, and the rest of the time in some derivative of state and/or common-sense mandated restriction.

Speaking photographically, the impact to my opportunity to make photos has been the least of the problems that the virus has caused to the country 😀

By the time that the summer reprieve (from the darkest days of the pandemic) rolled round, a whole chunk of the year had been locked away.

I mean summer’s great for summery things (!!) but each season has its light, its scenes and its own flavours that can be infused into ones pictures..

..and of course as widely (and accurately) predicted, the virus stats will (and are) skyrocket as the wet cold months approach to envelop us into winter

So on a mild morning, with just a hint of crisp cold in the air I ventured out into one of the first foggy mornings of the year to see what sort of images I might come back with

Even in October you’d expect this to be pretty full of people. Instead a lone lady embraces the magnificence of the solitude

Porto is quite famous for its washing lines, and for sure I have a little bit (ok a lot) of a thing about them! During this year of crisis I’ve found them more poignant than ever, little visual monuments to the fact that life goes on, people still live here and still want clean clothes to wear

For some of the photos in this series I found a “new” (sic) set of back streets to explore. I think this is a spot I’ll return too

The man on a mission! With papers clutched tight to his chest and with the certainty of purpose this man is going places!

The Only Way is Up

This is a bit of a favourite spot of mine, as steep as it looks in pictures, I assure you it’s steeper to walk!

This seriously impressed me! I don’t know if you’ve ever tried to walk with even a book balanced on your head? I have.. It’s hard.

This really surprised me. In the summer scores of kids leap from this bridge! They stand on the rail and tease the crowds like the showmen (it’s nearly always boys) that they are, until after some false starts and feinted leaps they plunge into the river below, of course while the diver is wooing the crowd, his friends are around asking for a coin or two to help convince him to jump… (and yes virtue signallers, I give the money thanks for asking). But this kid… I dunno if it was just a practice season, but he really was doing it for the thrill of the spill and no other reason.

Autumn here isn’t usually so harsh, well not in its first half anyway, and by the time lunch time rolled around the sun had vanquished the mist, my exploration had taken me back to places I knew well and it seemed much like any other sunny day.

But for a few hours the streets had a hazy empty charm that I’m delighted I was able to get out and photograph.

Until the next time, stay safe, and be careful out there.