Foto-Friday, every Friday a new picture

The first – Sun baked at day and cool breezes at night

All the lives and events that have played out there

We live in a time now of accelerated change.

An intangible point in the arc of history that seems as distant as any other.

So here I am in this ancient town. Tourist stores screaming knights templar and castle tours

Then, but with a few moments to prepare a shot, I saw a fleeting scene that wasn’t a contrived pastiche to the 13th century, but instead a living fleeting glimpse of the 20th, a momentary flashback to a time as bygone as the middle ages. And all it took was…

..An Old Car in an Ancient Street 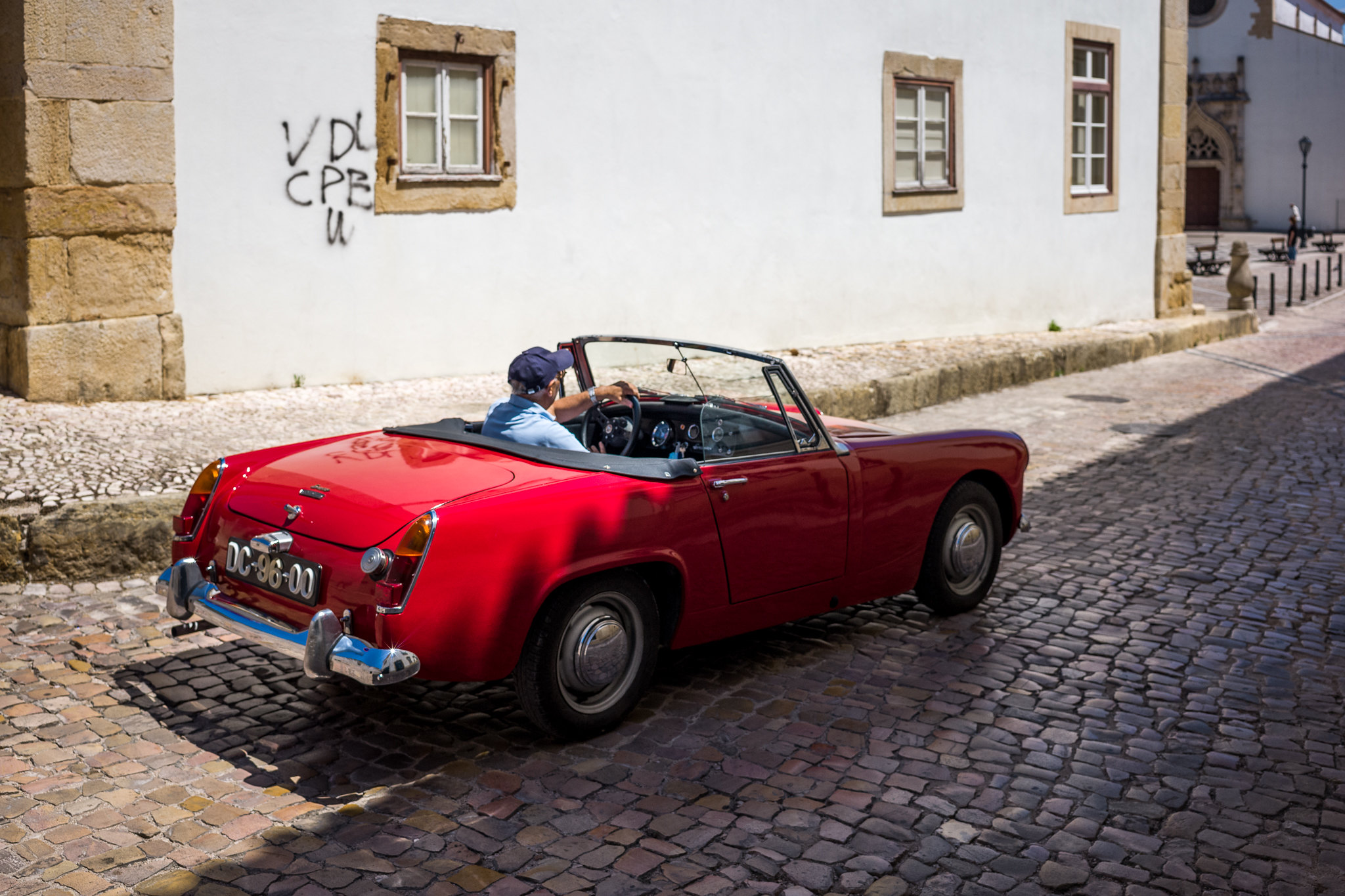