So last week (click here if you missed it) I described as best as I could what it was like for a X-Pro owner to actually shoot with a Leica M.

I mentioned the things that I most noticed, what I thought the extra cash bought you and just how different the 2 OVF solutions are

There’s not much else of note to report RE the user experience… I mean the menus are all different, but that’s not what this is about. The X-Pro2 is a LOT more responsive for things like image review and zooming into the shot in play back mode.

There’s also the small matter of lenses. I selected the 50mm Summilux as the lens I wanted to test with the M.

The lens tactility isn’t so clear cut as the differences in the bodies in my view… the aperture ring was perhaps a little loose to turn, think second wave XF lenses, certainly cheaper (sic!) feeling than the new F2 Fujinons (Please don’t call the Fuji F2WR lens ‘Fujicrons’ it’s just wrong on so many levels, I doubt that Leica invented the F2 aperture stop, and Fuji should rightly be viewed as a stand alone product). The biggest let down was the telescopic lens hood. Literally the lens has a collar, that you slide up until it clicks into place, and that’s the hood. The upside of this design is of course hood storage, and you’ll never leave it at home. The downside is that if you drop the lens, then the hood isn’t going to offer much in the way of head on impact protection. I didn’t like the design at all.

The star of the lens show (compared to most digital lenses) was the focusing ring, there’s something pleasing about a real focusing ring, directly moving lens elements, with a hard stop at each end and minimal rotation required to go from infinity to close focus and the ‘Lux didn’t disappoint.

So all in all… Well the M has a COMPLETELY different feel to the X-Pro, from the build, to the shutter, to the lenses; to the focusing. As I expected – any similarities are very superficial.

But of course there’s still one plane of comparison…

But rating IQ can be subjective, and after all

De gustibus non est disputandum (if you need to google that; click here)

So for this man’s opinion… and obviously YMMV…

The X-Pro2 held it’s own nicely against the M240 in terms of IQ.

I don’t have any ‘direct head-to-head’ comparison shots, but I can tell you that the Leica defaults to rendering warmer than the Fuji.

But in terms of colour depth, DR – in real life terms I personally found little to separate them on a TECHNICAL level, and nothing that you might not be able to balance up in post if you preferred something about one more than the other

Of course you may personally prefer one or the other. But that’s for you to decide. 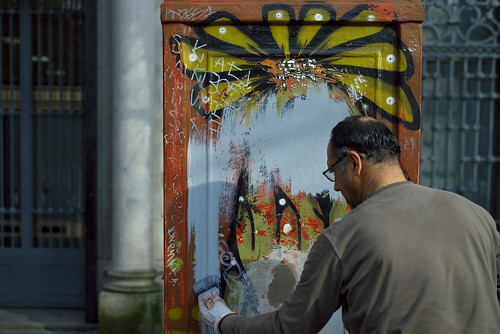 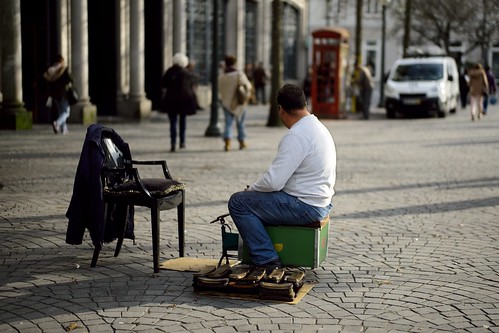 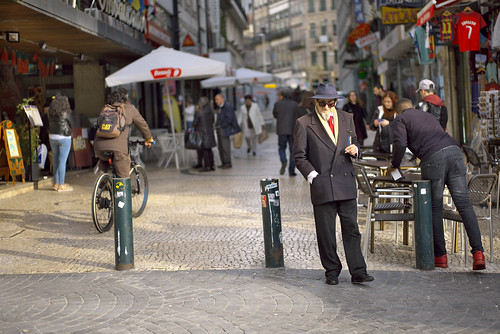 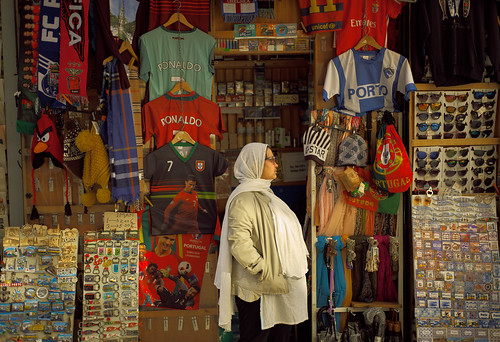 …Of course a 50 1.4 lens is offering you a field of view and perception of DOF that you won’t find with a APSC Fuji and any XF lens (you’d need something like a 33mm F1.0 for the field of view, but an actual 50mm 1.4 for the physical native rendering)

But without getting into the whole equivalence thing… In my opinion, the 50mm Lux demonstrates just what a decent performer the 56 APD is.

So.. if it was financially viable for me, would I buy the Leica? I think so yes. I’m primarily a reportage/documentary shooter, with a “street” slant and for this type of work the M performs very well

But I’d go into it with my eyes open, and by that I mean I’d understand that it was a very, VERY different camera to the Fuji. I’d do so understanding that M240 images (I can’t comment on M9/M10 images – from what I’ve seen online the M9 has quite a signature look and the M10 has a bit more depth than the 240) aren’t leagues ahead of X-Pro2 ones and that the best glass that Fuji has to offer isn’t a universe away from Leica’s summicrons and summiluxes in terms of real world performance

But most importantly, I’d do so understanding that the main thing I’d be buying would be a way of working, a way of operating a camera and achieving focus that all the other cameras don’t really offer.

Perhaps the M is something akin to a 2 seater sports car… on your favourite twisty road, then it’s a pure joy, and a great feeling. But for the supermarket run, commuting to work, taking the kids to school you’re going to want something more versatile.

And that’s the rub no? As great as the Leica was, shooting a bit of ‘street’ in the sunny avenues of Portugal, one would still need a camera for the commercial jobs, telephoto, macro, focus tracking, ensuring critical focus and well, all that every day stuff.

So to answer my question

No, completely different animal – in fact sufficiently different that one could justify owning both.

And that’s something that has not escaped my notice… in the corners of the internet where Fuji Folk and Leica Lovers mingle… sure there’s a minority with little to say, but said nevertheless and often quite loudly.. but there’s also a contingent of people that own both, that understand that each solution has pluses and minuses and nothing is perfect, and that’s the true cachet of each product really.