Last week in my New Years post, I spoke about a couple of things… 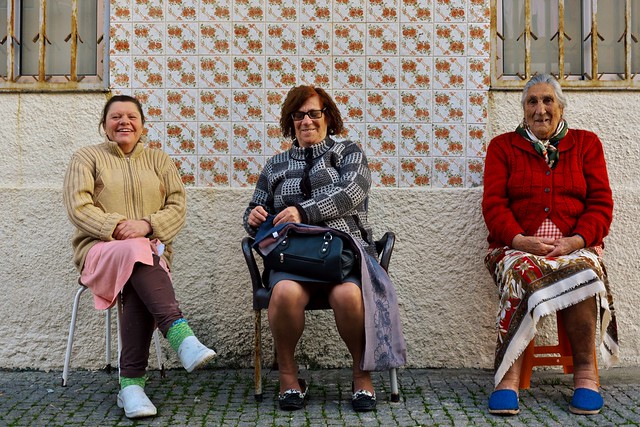 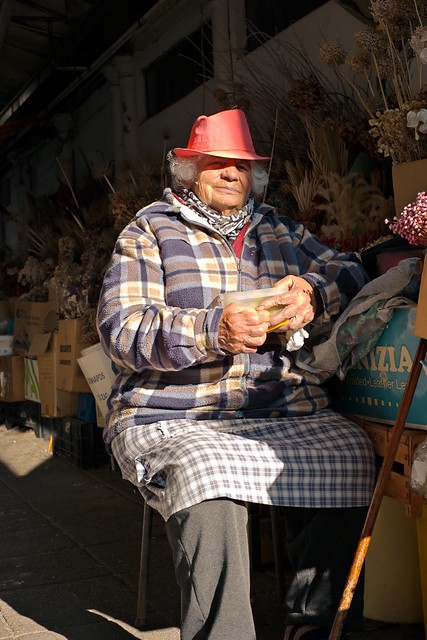 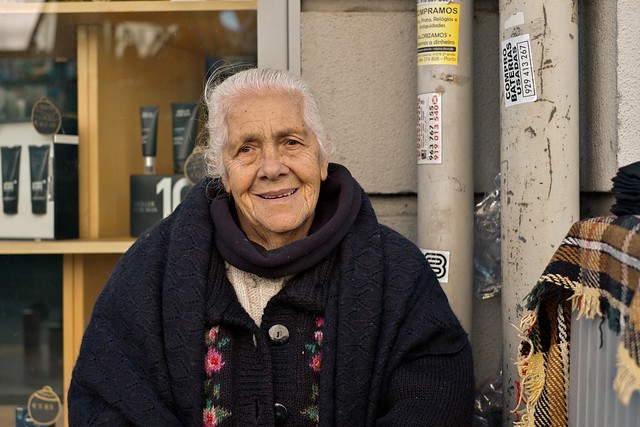 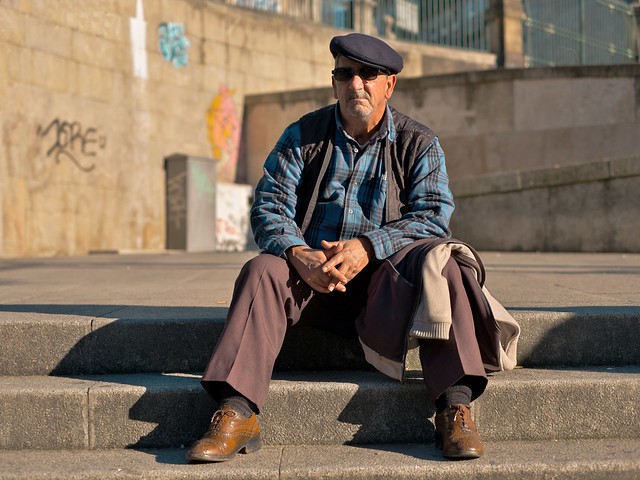 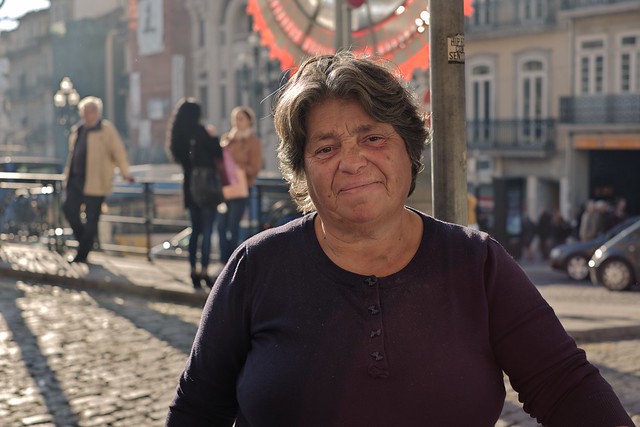