Last time out (click here) I talked about why I chose the X-Pro2.

I very much enjoyed the X-Pro1 image quality, in fact I’ve written about it many times!

So to say that I was concerned about the IQ of the (X-Trans III) X-Pro2 files was an understatement!

But I resolved this concern by making use of the many places on the internet that allow you to download RAW files and run them through your own workflow.

Then after that, I didn’t really worry about it!

Perhaps at this point you’re expecting a nitty gritty in-depth analysis between images from both bodies.

Well sorry – but no!

You see, that’s just not what’s important to me – it’s not about which files are better that’s a no brainer… the newer camera has a superior sensor, 2 (or perhaps even 3) generations ahead of the original.

It’s not about how the files look per se either… because shooting RAW that can be tailored in post.

No, it’s about did I like the files from the newer camera.

And I did! Very much.

However, despite writing the above… Here’s a coupe of examples..

Not very scientific… simply shot within moments of each other, using the same lens. Hence the framing and focus is slightly different.

I’m not even going to make you play that silly game, beloved of website writers and bloggers… can you tell which is the X-Pro2 file?

I PERSONALLY really liked the warmer look, and the greater contrast that I got from the X-Pro2.

Now these were some of the very first images I took with the X-Pro2, and my workflow has been evolving to extract what I like from the files. If I took that tap shot today, it would look a little different… BUT the technique was fairly equally harmonised between the two bodies and that’s what the comparison is all about!

One thing I have to say though… If you’re someone who feels that the X-Pro1 offers a SOOC magic from it’s in camera Jpegs, be very aware of the X-Pro2… The Jpegs are great, but they’re a big departure from the original, be, very, VERY sure you like them before buying one…

Of course as far as I’m concerned – the ace in the pack of the SOOC output of the X-Pro2, is Acros!

I wrote about my love for Acros here, which features a selection of images unmodified and SOOC.

But SOOC jpegs can be modified (just not as much as RAW) and for me; Acros with some tweaks produces files that I like very, very much. 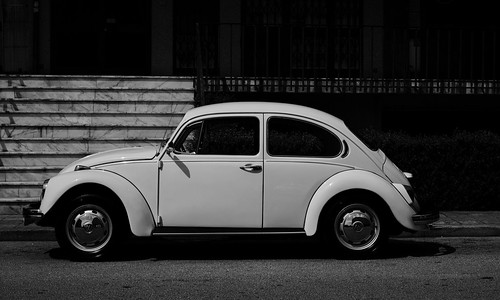 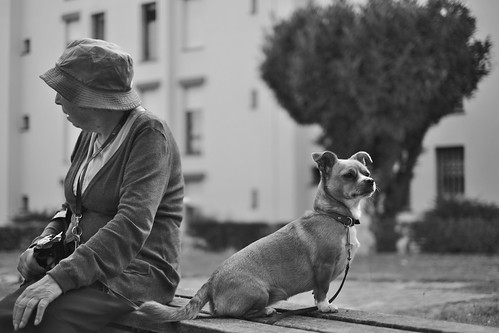 The extra DR of the new sensor can come in handy…. 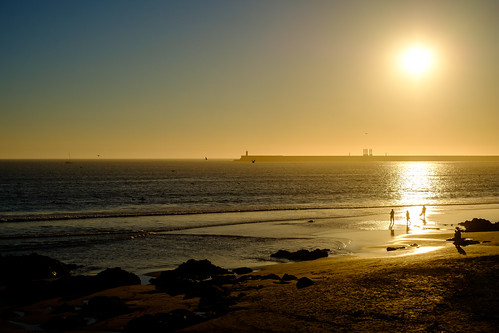 But the thing I’m (currently – it’s early days!!) enjoying the most with the X-Pro2 files is the colour and contrast. It’s highly subjective to suggest (let alone state) that the X-Pro2 has more or less organic/filmic looks (it rather depends on the shot, the light, the post process work) than the original.

But I’m finding the colour and contrast highly pleasing to my tastes, and this is what’s important. 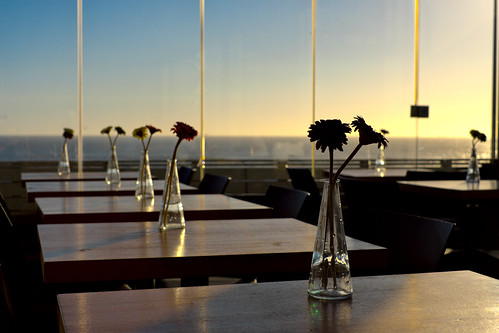 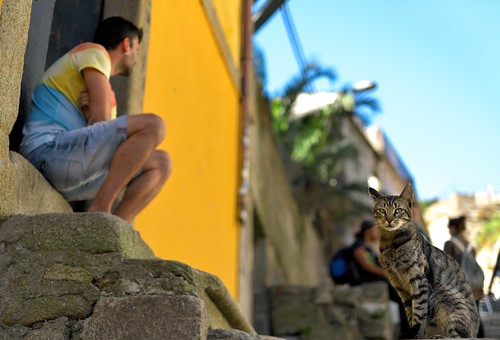 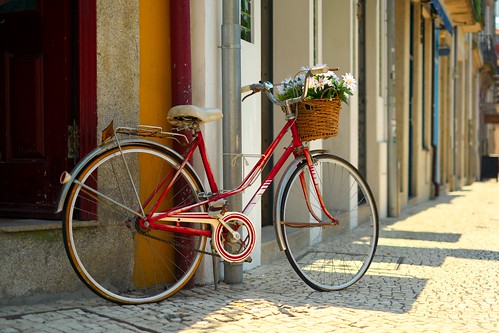 Of course the new sensor offers a decent chunk of resolution increase… There’s plenty of internet arguments going on about whether it matters, can anyone tell the difference.. on screen / in print…

Of course the files are bigger 24mp Vs 16mp – zoom them into 100% and you can see more… it’s like a magnifying glass, no? Equally of course, re-size the X-Pro2 files to the same resolution as the previous sensor and these details become smaller, because you’ve made them smaller.

Still I’m sure this topic will run and run in the forums.

For me? My OPINION, the increased resolution makes it’s self felt in terms of micro contrast (for want of a better term) 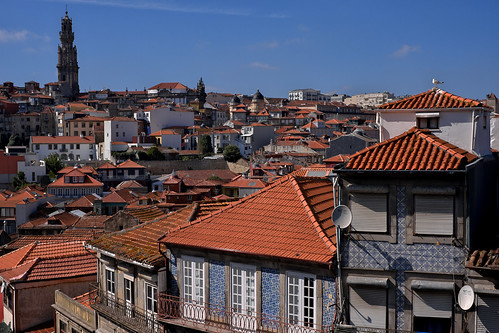 Here’s a crop from the shot above, hosted on PhotoBucket, so it’ll look a ‘bit’ crappy 🙂

I tend to find that with a camera, you shoot, test things, test settings… You read and re-read reviews and forum posts and you go out and try to find your own way.

And that’s where today’s cover shot came from. It’s the first shot where I truly said to myself… Hello X-Pro2 and welcome aboard. 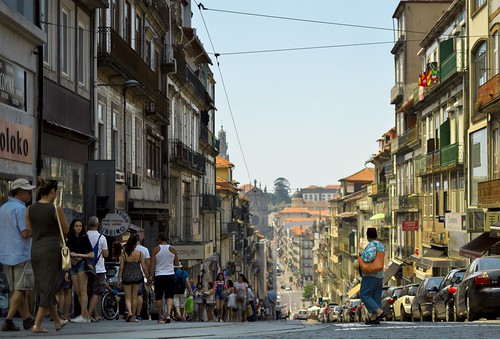 The challenge for me with the X-Pro2 review, is that when I started writing about the X-Pro1, I’d had nearly 2 years and several thousand shots with it. By contrast, with the X-Pro2 I’ve had it only a matter of weeks!

I’ve basically set it up as per my usage of the X-Pro1.. then tweaked things as needed..

So you’re basically accompanying me on a journey, one which I’m delighted to share with you.