After the mind numbing amount of Minnie Mouse shots in the past 2 instalments, where we looked at the “ISOless” Sensor I thought it was time to continue our look at the XF lenses.

The last part of the lens series looked at the XF27, a lens that not everybody loves!

One of the 3 original primes that was released with the X-Pro1 – the XF18.

The little 18 was received with a fair degree of ambivalence, even from the get-go…

Fuji soon followed up the original primes with a 18-55 zoom, that is actually sharper at 18mm than the 18mm prime is!

But is the 18 really that bad?

It’s not as small as the XF27 ‘pancake’ but it’s a very small lens – especially when compared to the 14 and the Zoom.

It’s not a super fast lens… but at max aperture of F2 it’s a full stop quicker than the 14 and the Zoom.

For sure it’s not the sharpest lens, but it’s not really soft either.

As you can see, there’s quite a significant amount of barrel distortion, that the camera (and your RAW software) needs to correct for.

Sometimes I wonder if this is what drives people not to like this lens so much… Perhaps people thought it was going to be great for landscapes, but they found it a little soft?

Everything has limitations though, so let’s take a look at the strengths of the XF18!

The XF18 features a aperture ring, so it works just the same as all the other XF lenses (bar the XF27 and the XC range)

It was Fuji’s closest focusing lens of the original 3 primes (and not surpassed until the 16mm was released) – I’m not trying to suggest it’s a macro (it’s not) but it can focus very close!

It also ships with a metal hood, which is nice, and can share hoods with the XF60 and XF35/1.4. Although using the 18mm hood on the 60 would will give you clearance issues at macro focusing distances, and I think the 18mm hood won’t be of must practical use on the 60.

It shares a filter size with the XF35/1.4 too, which can be handy

It’s great for zone focusing – set it F5.6 and focus at a meter or so, and pretty much everything in the frame with be in focus. This makes it a great lens for wide street work, documentary and reportage.

Much like the XF27, it’s not my most used lens… But I find it to be a versatile addition to my photography and I’m glad I own it! 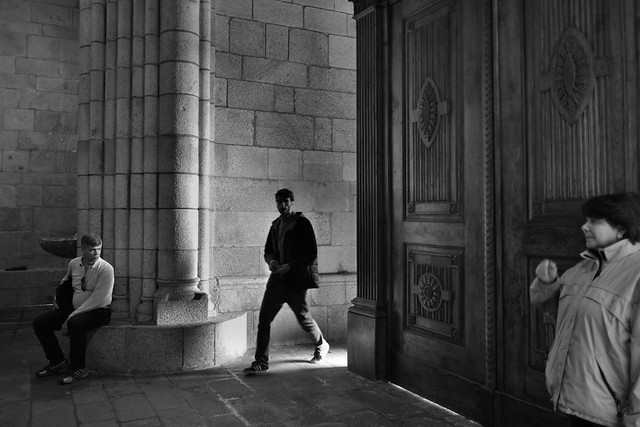 I shoot a lot of street and the 18 is very handy for grab shots. 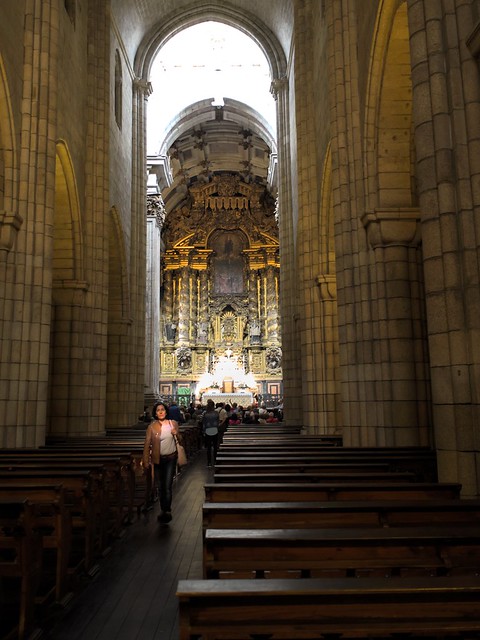 It’s not the fastest at F2, but in my opinion… F2 on APSC is a good mix of speed and DOF. Being very small and light, and of course not very long (!) means that you can get pretty sharp shots at low shutter speeds, this one is handheld at 1/38! 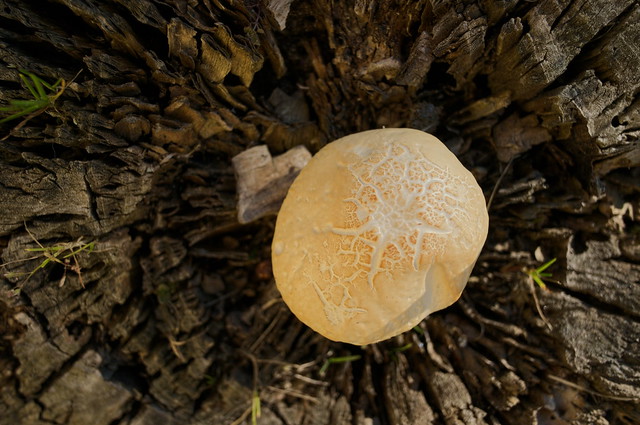 Like I said… It’s no marco… but it will focus at very close range. 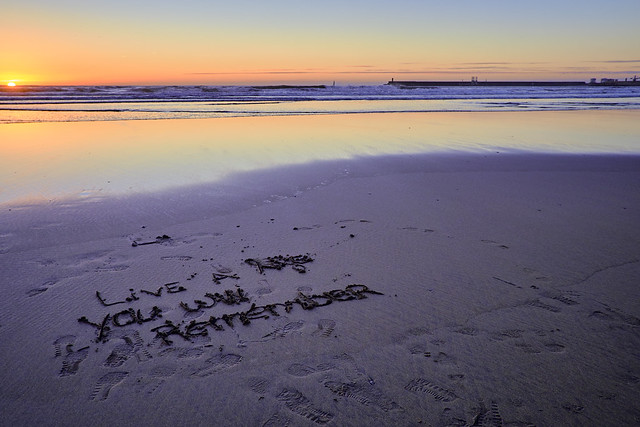 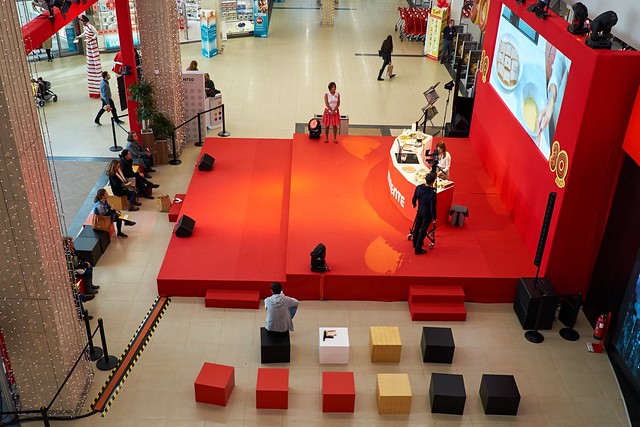 I was at the mall and they were shooting a TV show! The X-Pro1 and the XF18mm was a great little reportage companion for capturing the scene! 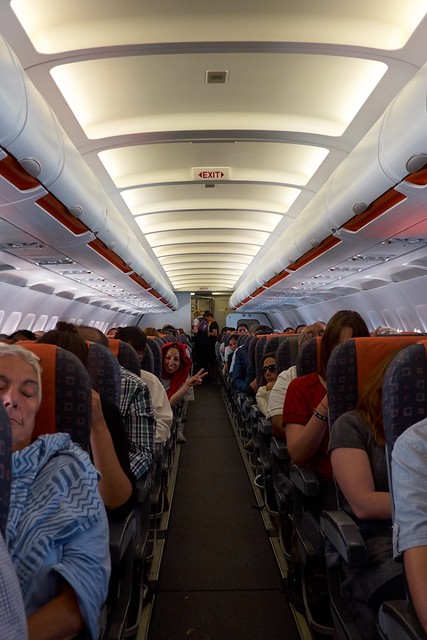 Of course when you’re trying to be sneaky (…) there’s usually someone who notices your camera… But I think in this instance, she’s really made the shot sing! 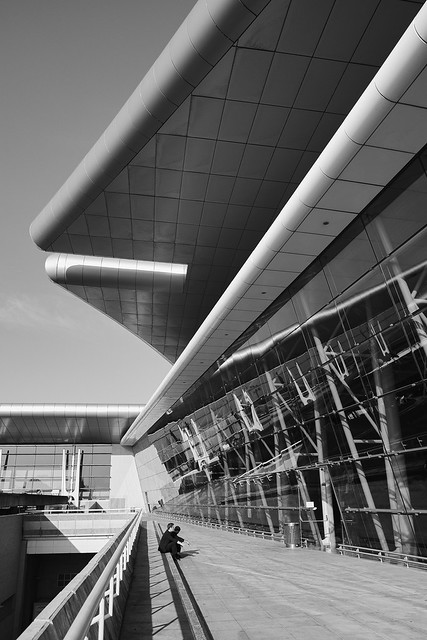 For me, the 18 works best when the scene is more than just one element. 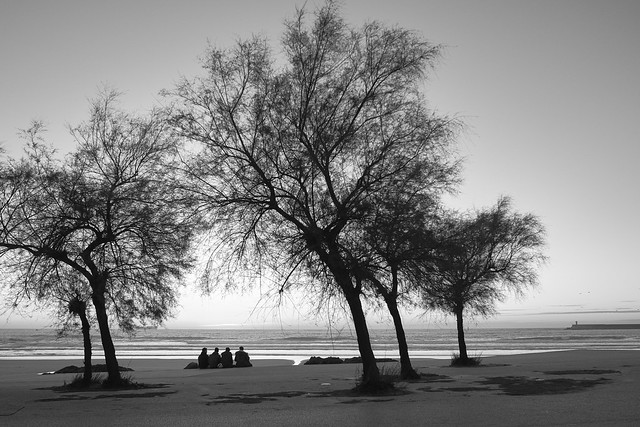 18mm on APSC is really ‘quite’ wide (it’s approx. 28mm on FF), so when you want to include a lot of context around your subject, then the 18 is a good choice. 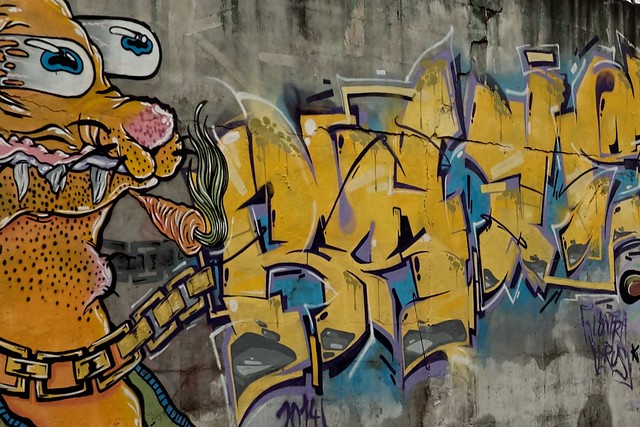 So that’s my take on the XF18. A versatile lens capable being made to deliver pleasing images in a variety of situations, being small and light – it’s always in my bag.