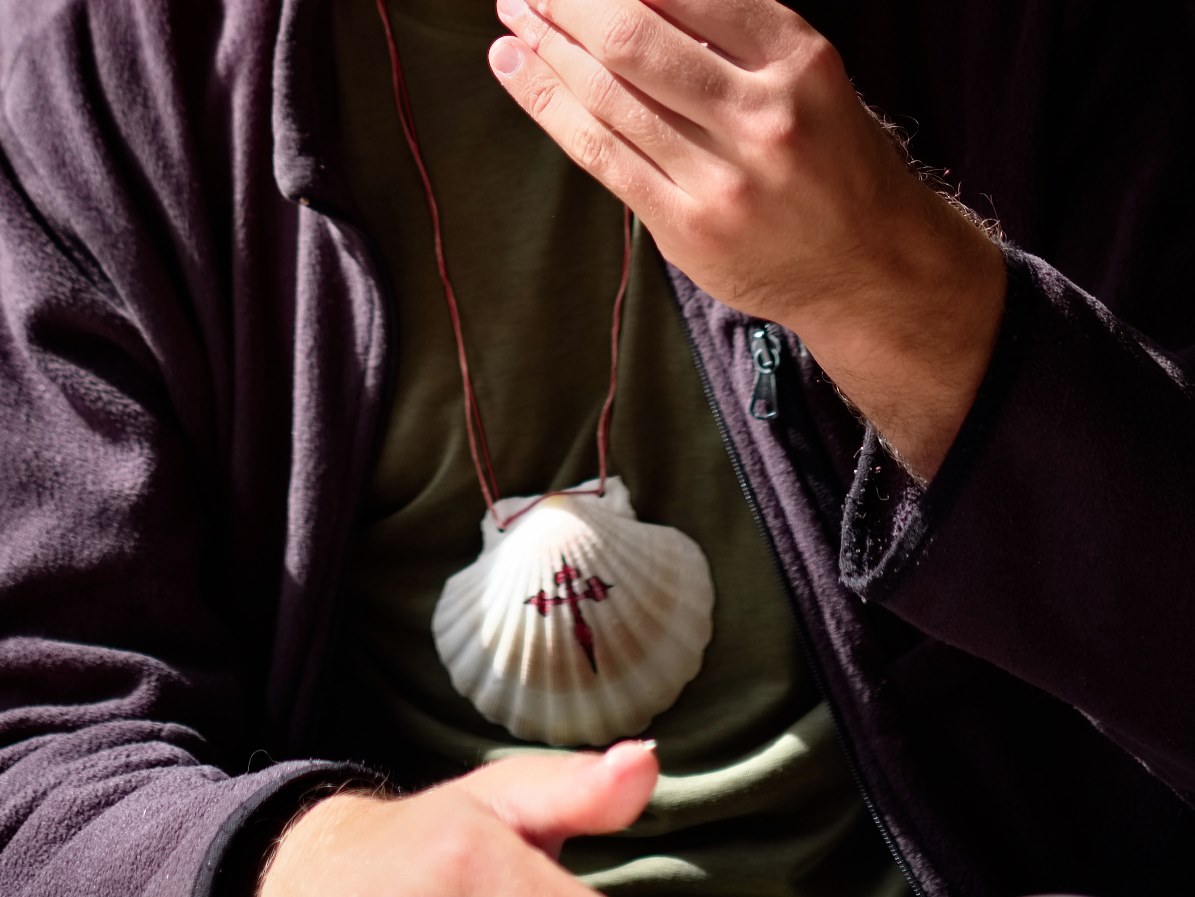 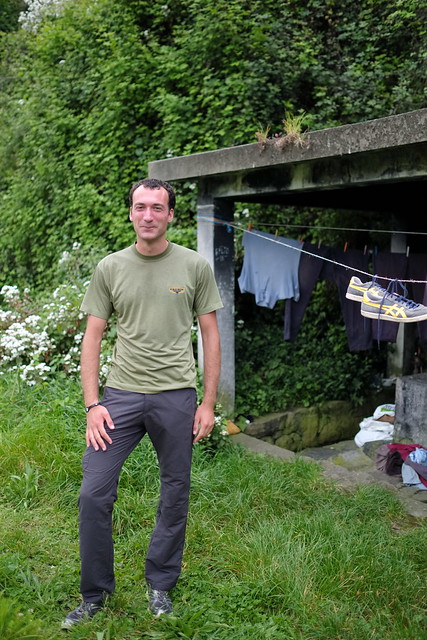 4 Replies to “The X-Pro2 and the Pilgrim”