Back in the 1980s, when I was at school, I remember being sick, and my Mum keeping me home for the day. I think I was about 7! Wrapped in a blanket and watching whatever passed for UK daytime TV back then, a black and white movie came on that I found really quite compelling; A Night to Remember the story of the RMS Titanic.

A few years later, when I would of been 11, we were given a school assignment to complete a study project of our choosing.

Remembering the film, A Night to Remember I chose mine to be about the Titanic. In a beautiful bit of serendipity my little schoolboy project was given a huge lift, for it was 1985, and Dr. Ballard discovered the wreck of the fabled liner 73 years after she had sank and I was able to cut out pictures of the wreck from the newspapers and add them to my project book.

The story of the Titanic has entered popular culture. There are many angles to the whole tale, the importance of safety at sea, the sad fates of people divided by class, by age, and by gender, and of course the folly of mankind.

This is not a place for these observations.

For me, the Titanic held a very simple fascination, for as long as I can remember I’ve been more than a little scared of water. Especially the sea. I don’t know why, I’ve had no near encounters with drowning, I can swim (a bit), but always the fear of great expanses of dark, deep water has been with me.

And to my imagination, nothing would quite focus and magnify that fear more, than if I was in the water next to some colossal structure, like a ship. For me the Titanic (and indeed any sinking vessel) story is one of terror. Like any good horror movie, you imagine yourself in that situation, ask yourself what you would do. Often when we see horror on the TV screen we wonder why the victim has not ran for their life or tried to fight back, but sincerely… if it were me on a sinking ship, I think I would be as incapacitated by terror as a character in a slasher movie!

It’s strange though… I often wonder past huge structures (such as buildings, or tower cranes) and don’t feel intimidated by their size, but something about large (well not even that large if I’m honest) ships scares me… I wouldn’t even want to go near one if it was in a dry dock!

Last week I was on a urban prowl, looking for shots, hoping to build on my street work. I saw what I thought to be a very unusual building.

A very impressive and large structure. From the right angle it looked a little like a ship… But the composition of the building made it look more like a ship being built.

The scene immediately took my mind back to those iconic images of the Titanic being built* back when ships were the livelihood of so many, and the ONLY way to transverse the ocean. Back in the days when things were build in situ, from the keel up, rather than a outsourced, pre-frab construction model. The work would of been very hard, very long. Injuries and deaths in the ship yards were not uncommon. It’s easy to romanticise this period in history, but make no mistake, it would have been a gruelling existence to have lived and worked in these times.

So as I stood in the street, incidentally about 37 hours shy of the exact 104 year anniversary of the sinking of the Titanic, I stared up at the magnificent structure towering above me, I thought of the Titanic, but more so; I thought of mankind, of progress, growth and how as a species were are driven to push ourselves to ever more lofty heights. But also I thought of calamity, of folly and the extremely high price that our progress has cost ourselves over the millennia.

But you may ask, was I scared? Did I stand there and resist the urge that I was shipwrecked; cast into a vast dark sea, lost in a merciless ocean with only a few precious moments to make my peace with my existence before death came?

No of course not!! I have a fear of water, but I’m not completely irrational, and the sea was no where near!! 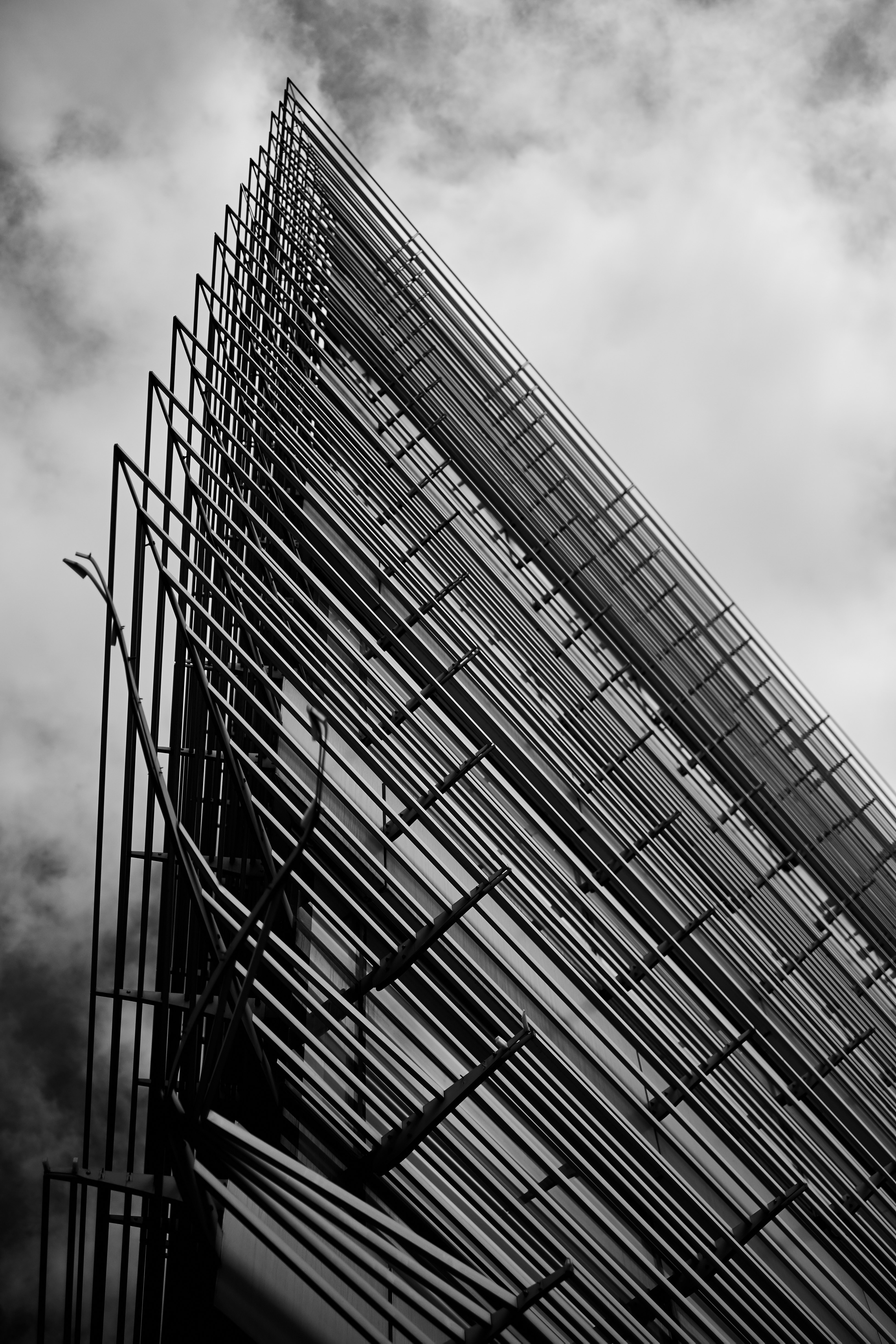 (*Actually, very few pictures of the Titanic were taken, most of the shots you see of the world’s most famous liner are actually of her sisters, the Olympic and Britannic. The Olympic led a long, varied, and distinguished life, but the Britannic was sunk during WWI while serving as a hospital ship. There is a few pages of Wikipedia reading there for you; if you feel that way inclined!)

2 Replies to “Echoes of Harland and Wolff”