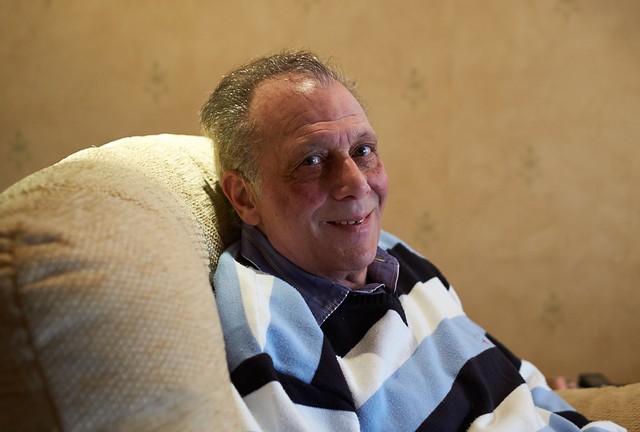 10 Replies to “The Sea Soaked Sandal”