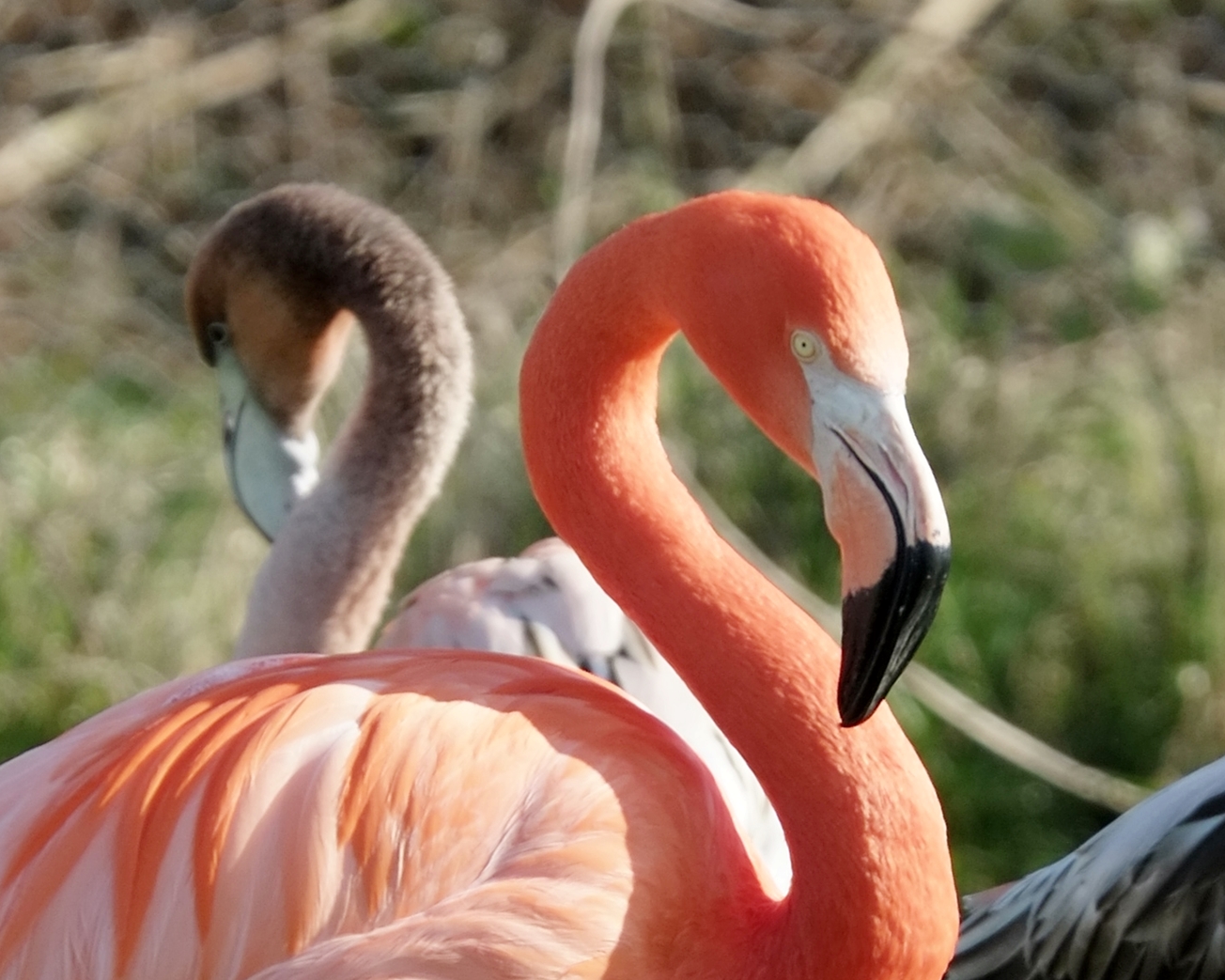 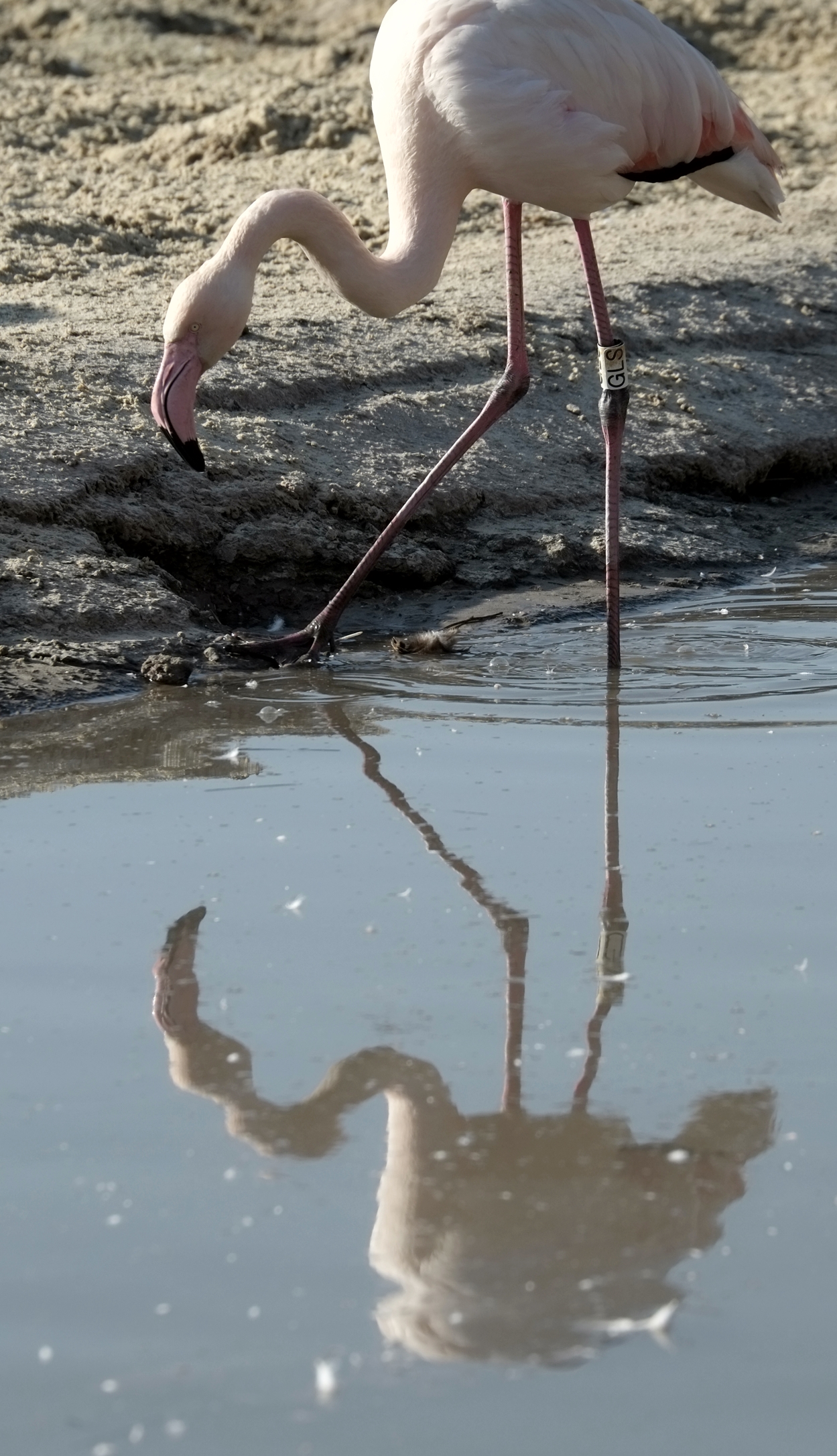 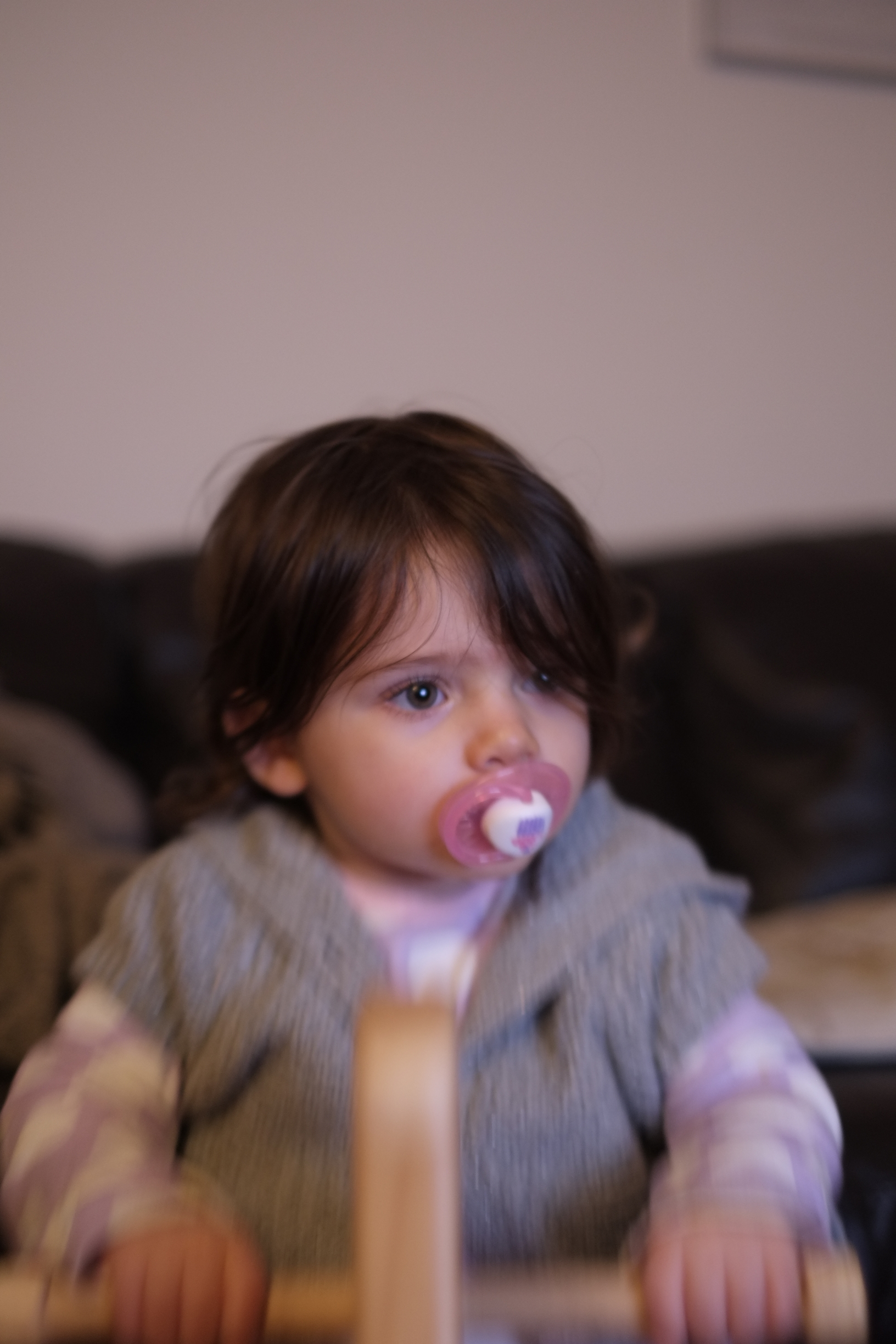 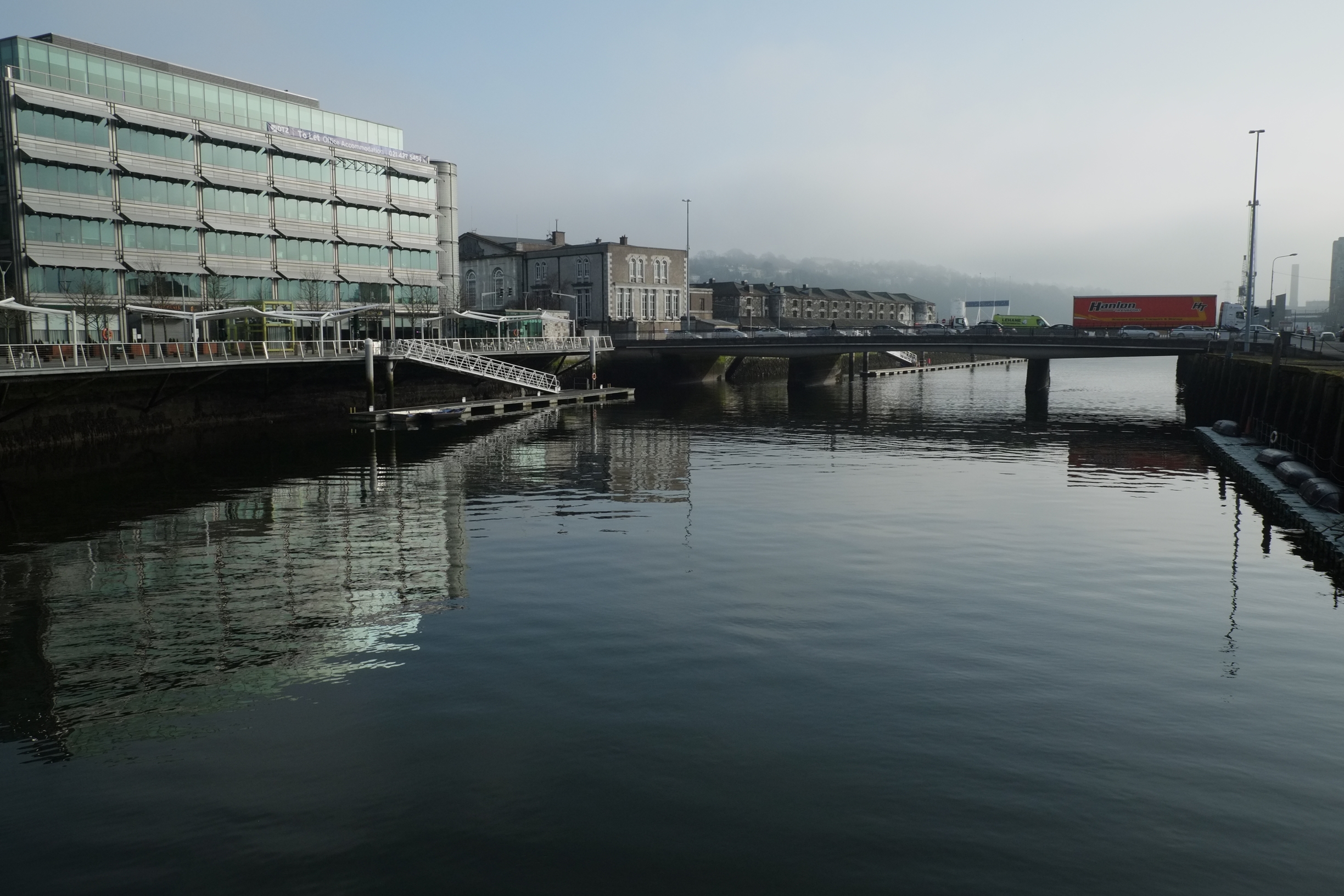 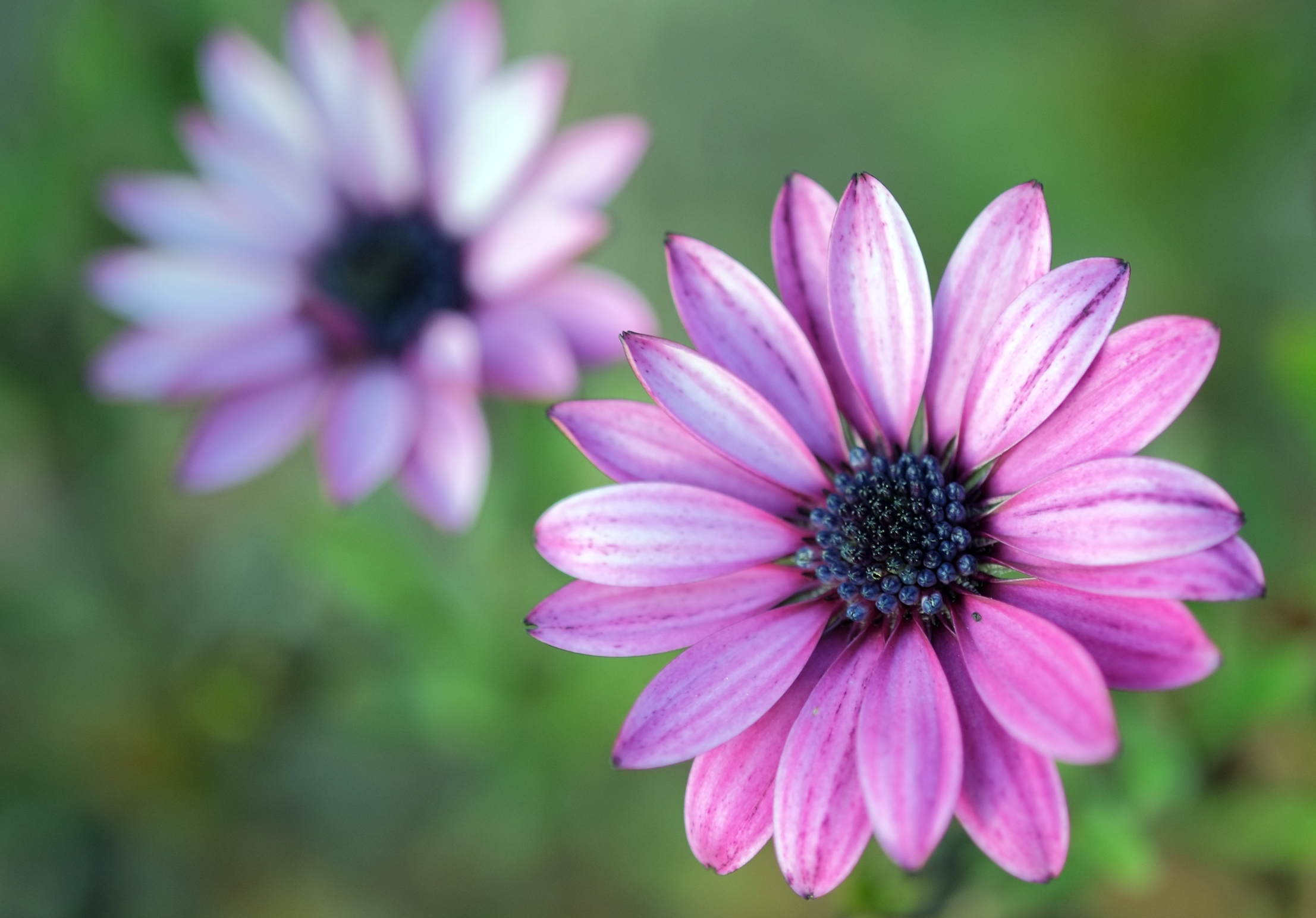 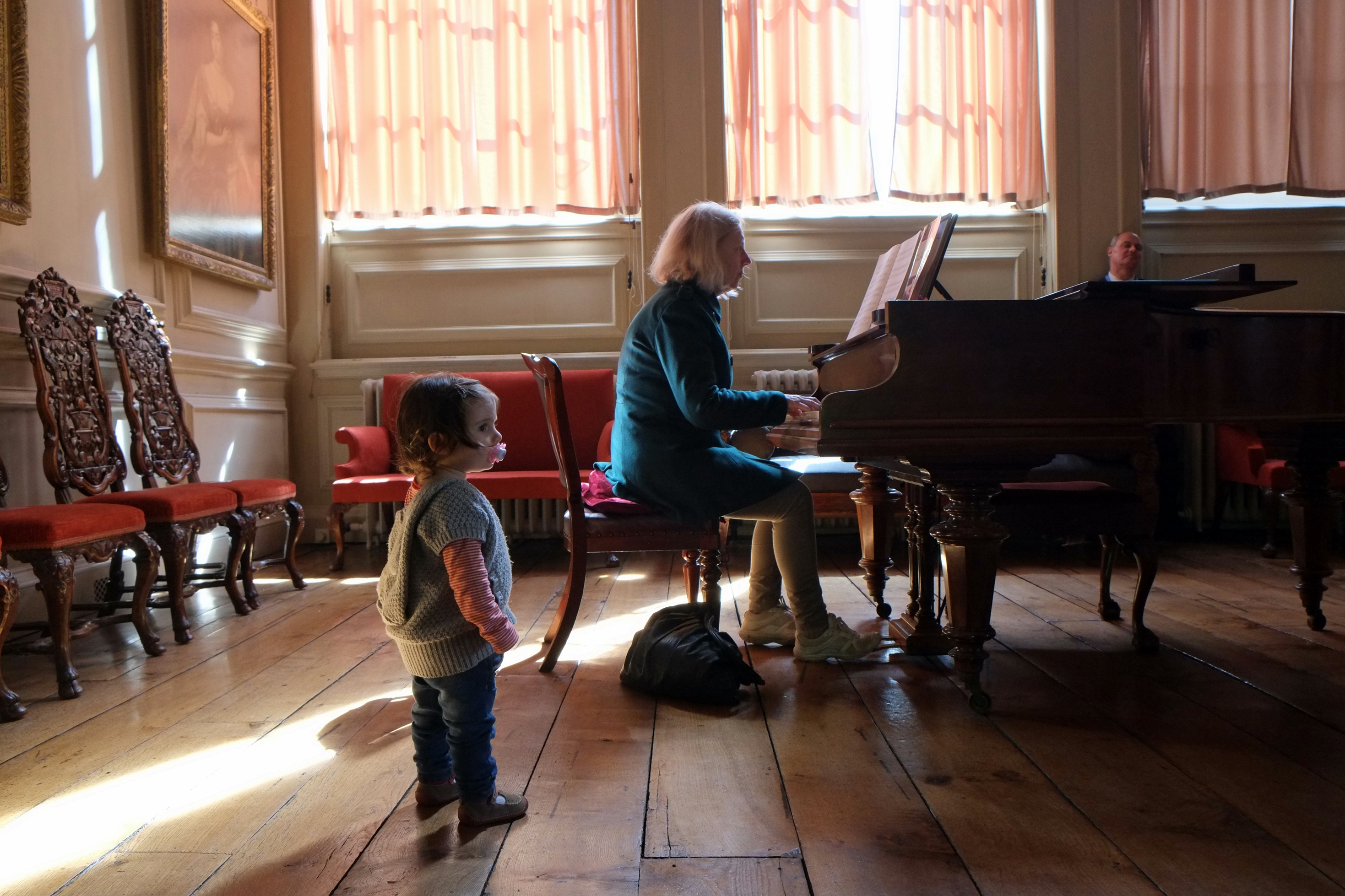 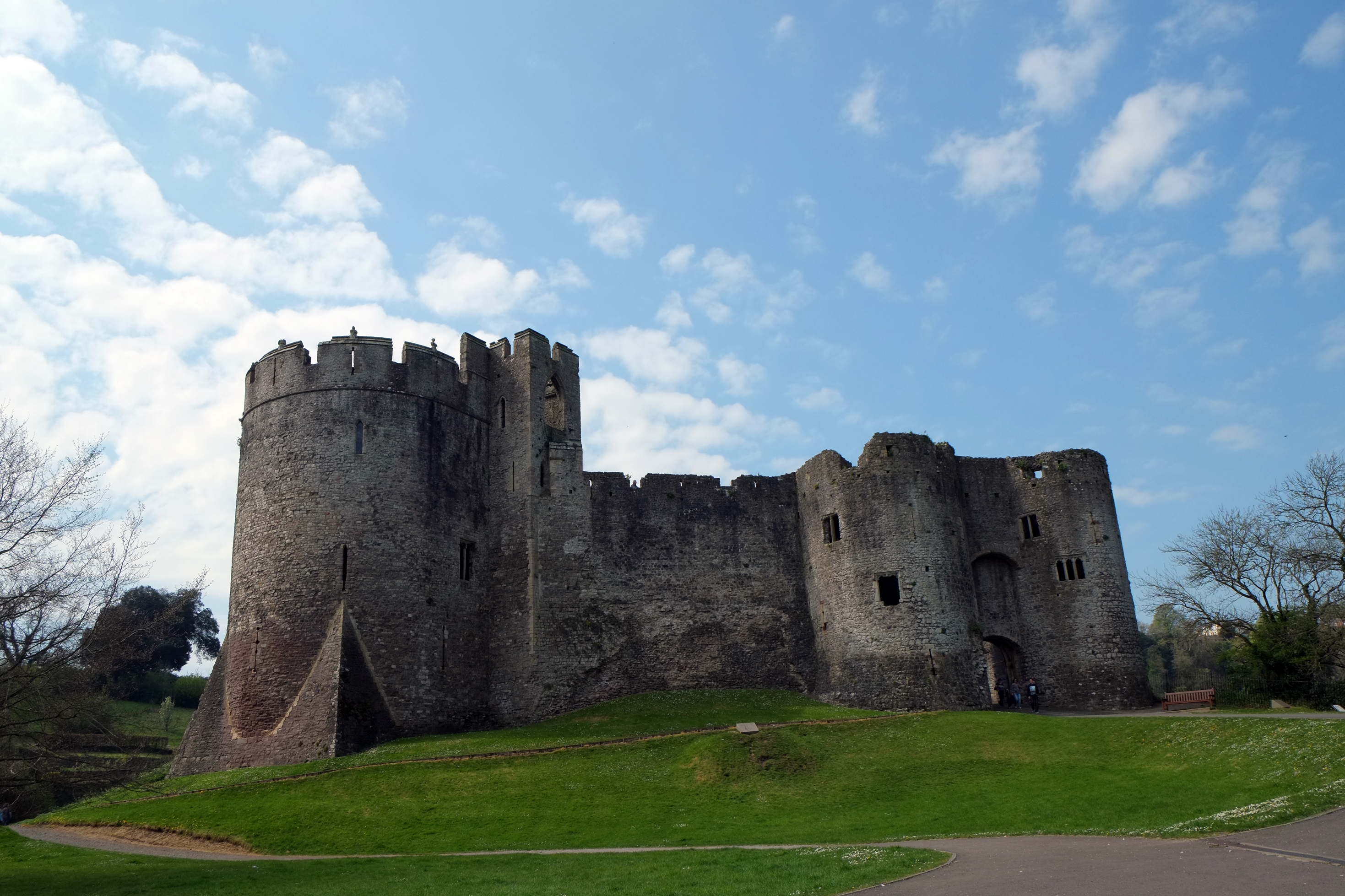 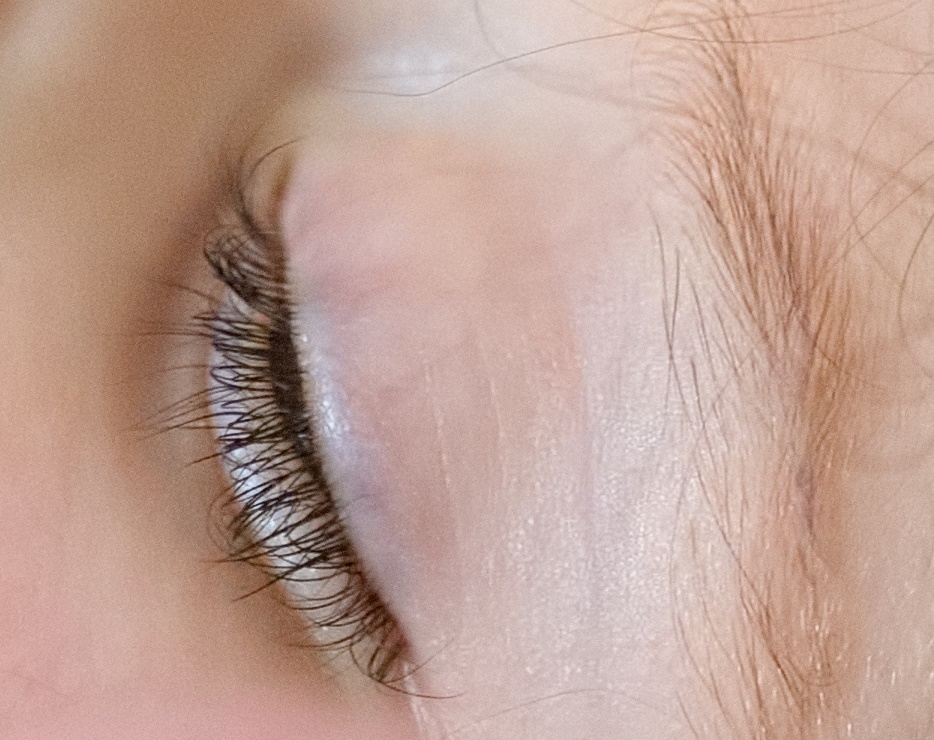 5 Replies to “The X-Pro1: The Mirrorless Camera of my Dreams?”