About this time, we decided we would move from the UK to Portugal. A very intense few weeks followed, with not a lot of photography. 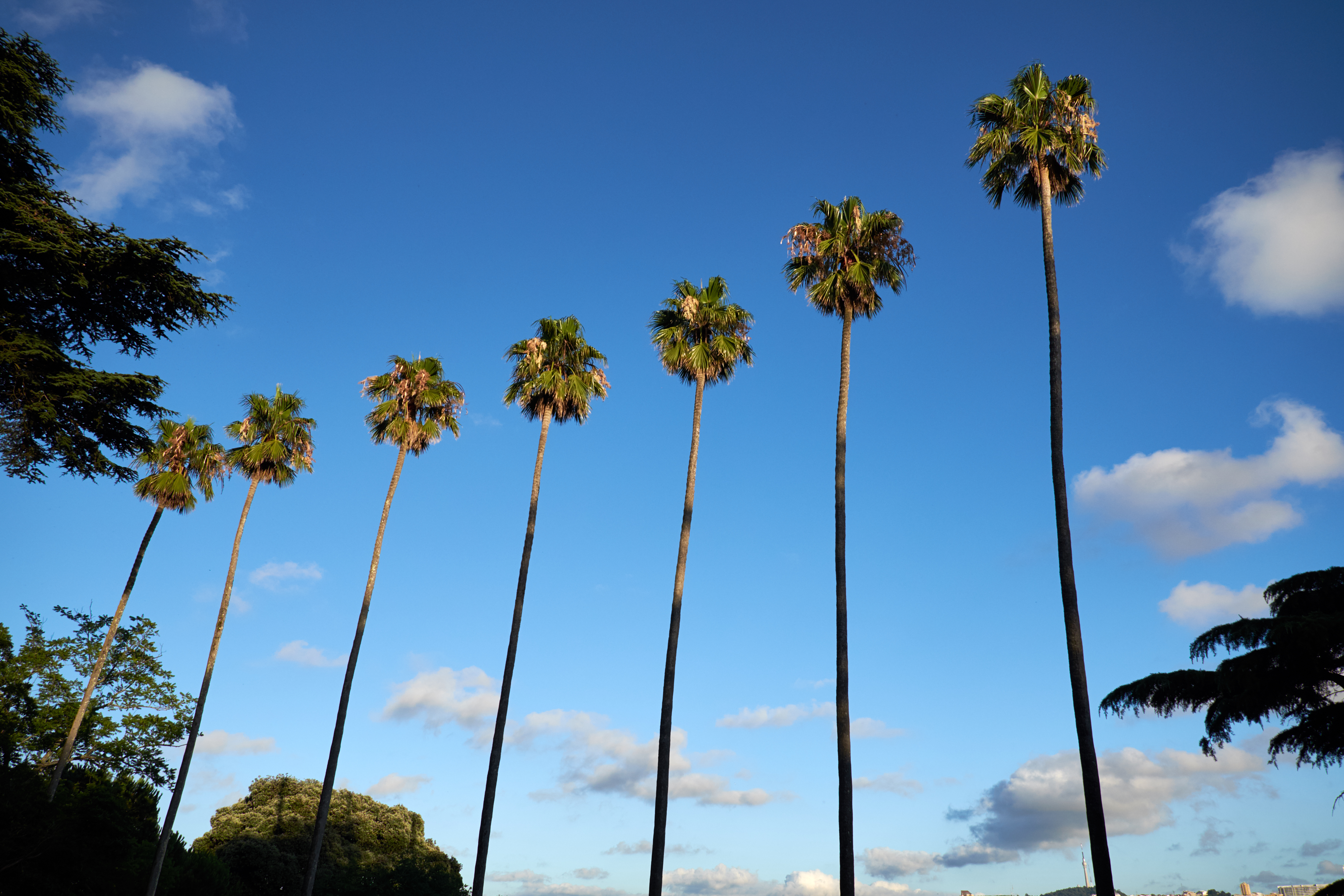 I was loving the X-T1. So different to the X-Pro1 in every way. I found it dependable. It did as I told it. I still have it (I guess it’ll go if I get an X-Pro2, but let’s save that conundrum to later!) 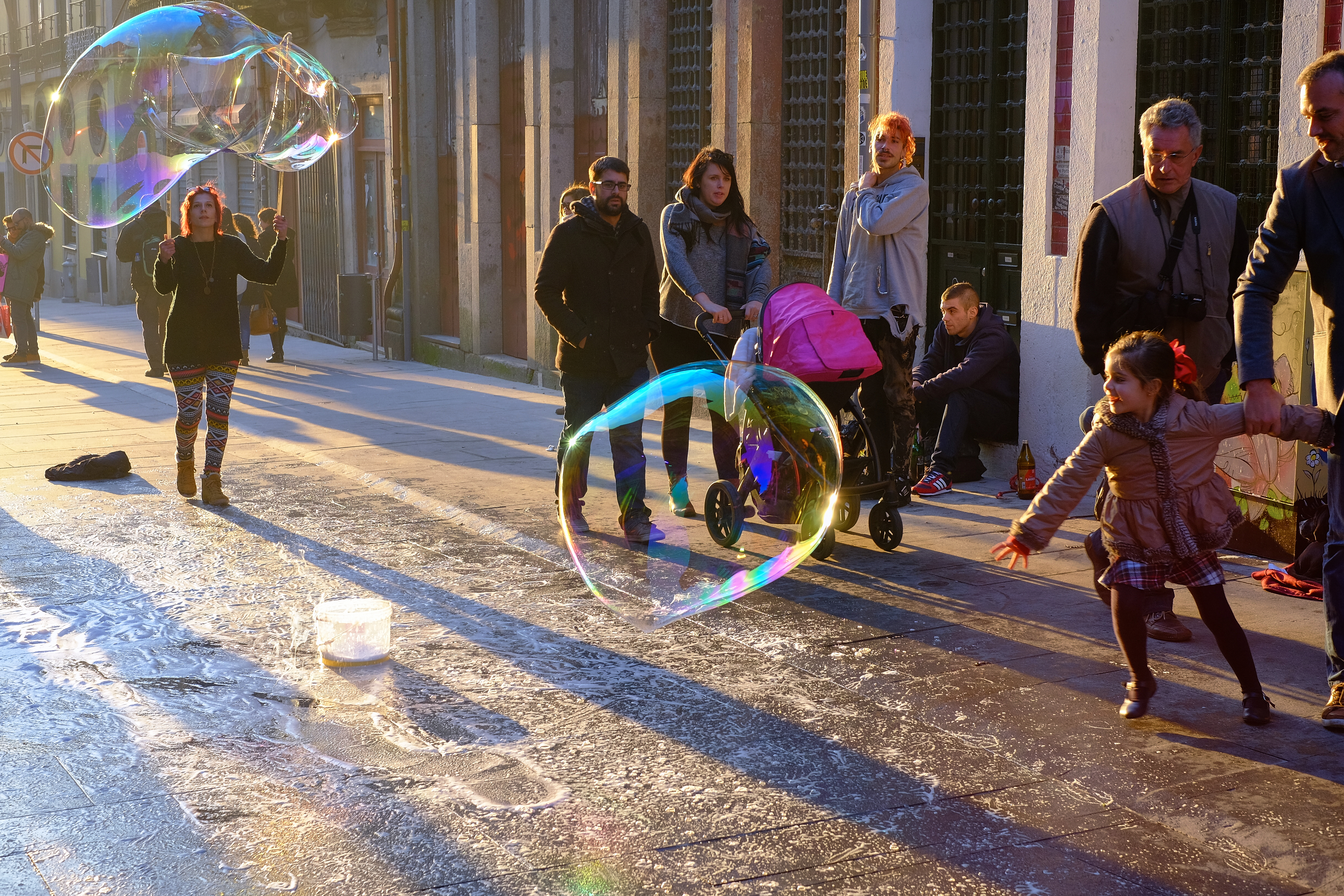 But I fancied something a little smaller, something that could just be thrown in the bottom of the push chair and taken out and about for snaps.

Enter the X100S. I still had feelings for the shape and OVF function of the X-Pro1, but I knew from the X-T1 that the performance improvements with the X-Trans II processor and sensor combination were not to be sniffed at. The perfect companion to my X-T1. 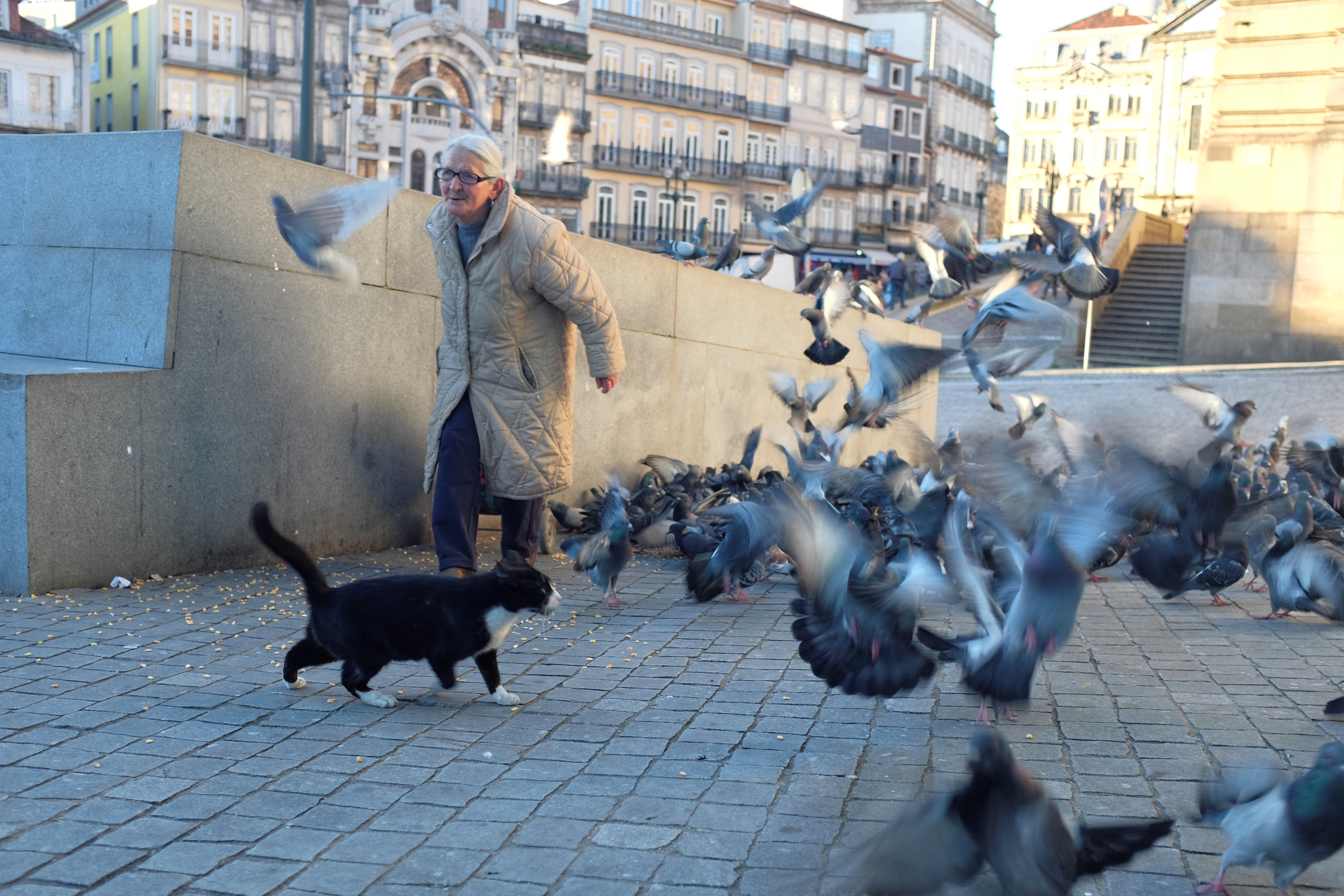 And indeed it was. Except that the parts of the X100S that were X-Pro1 like, weren’t quite the same… the size was a bit smaller, the OVF frame lines weren’t quite as generous with seeing outside of the frame. It was also a bit annoying that it used a different type of battery to the X-T1.

About this time Fuji were clearly trying to ditch the X-Pro1, it was over 3 years old! The internet was buzzing with rumours of an X-Pro2 and one could buy the X-Pro1, the XF18 & XF27 + the official leather case for about £600. That was cheaper than they were selling the X100S (which had just been superseded by the X100T) for.

At this time, I wonder how many people went out to get a X100S, but saw the X-Pro1 and thought, ‘Wow that’s a good deal – I’ll get that instead’ maybe many, maybe only one…

….But there was definitely one, because I found myself trading my mint X100S, with leather case for a mint X-Pro1, with the leather case and the 2 aforementioned lenses.

I went into this with my eyes open… I knew what the X-Pro1 was like… I knew what it could do and what (I thought) it couldn’t.

My rationale was simple… 2 new prime lenses, a battery solution that also worked with the X-T1; and fitted with the XF27, the X-Pro1 would not be that much different than the X100S.

And when I needed speed, I could just use the X-T1. It wasn’t like I was planning to have the X-Pro1 as my main camera or anything like that.

Except that it didn’t work out like that. The second time around the X-Pro1 became so very, very much more than eye candy to me. I finally figured out how to use it, I fell in love with it holistically; I re-acquired it to grab snaps. I ended up making some of my best photographs

I wonder why that was? What exactly is it about the X-Pro1?